It was, like Thanos, inevitable but some might still get some feels with the revelation that Daydream VR is truly no more. At least not as far as Google is concerned. The writing on the wall has been there since last year so it was really only a matter of time before Android officially dropped support for Google’s remaining VR platform and with it goes the last remaining bastion of smartphone-powered VR headsets.

It may have sounded ingenious back then, especially when all you practically needed was some cardboard and specialized lenses. At least that was the appeal of Google Cardboard, what would eventually grow up to be Daydream, and it gave birth to a market of phone-powered VR headsets, many of them cheap and still available in markets.

Daydream, unfortunately, never reached its full potential, partly due to technical limitations and partly from lack of industry push and guidance. 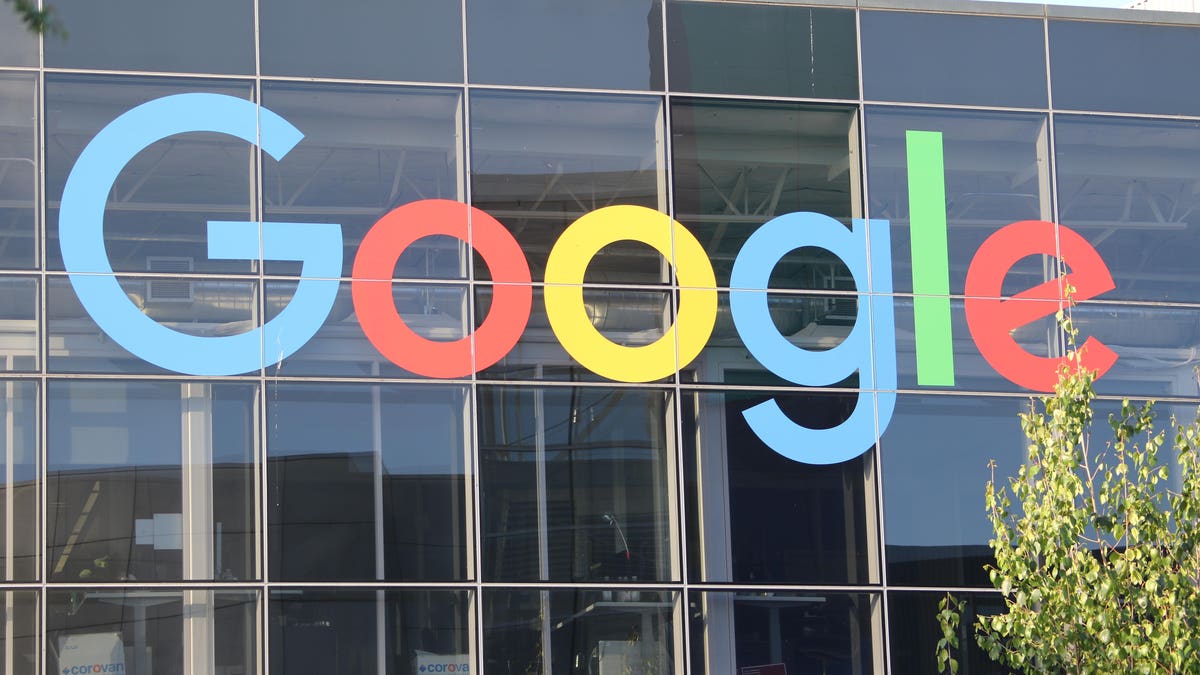 Google’s mobile-focused virtual reality platform is no longer officially supported by the company. The company confirmed that it will no longer be updating the Daydream software, and it will also no longer sell the Daydream View mobile headset.

Google has slowed down Daydream for a while. There was no mention of Daydream at the company’s I/O 2018 developers conference nor its hardware event last year. “There hasn’t been the broad consumer or developer adoption we had hoped, and we’ve seen decreasing usage over time of the Daydream View headset,” a spokesperson said. Although the system had potential, “we noticed some clear limitations constraining smartphone VR from being a viable long-term solution,” said the spokesperson. “Most notably, asking people to put their phone in a headset and lose access to the apps they use throughout the day causes immense friction.”

Google launched the Daydream View alongside the first Pixel phone in 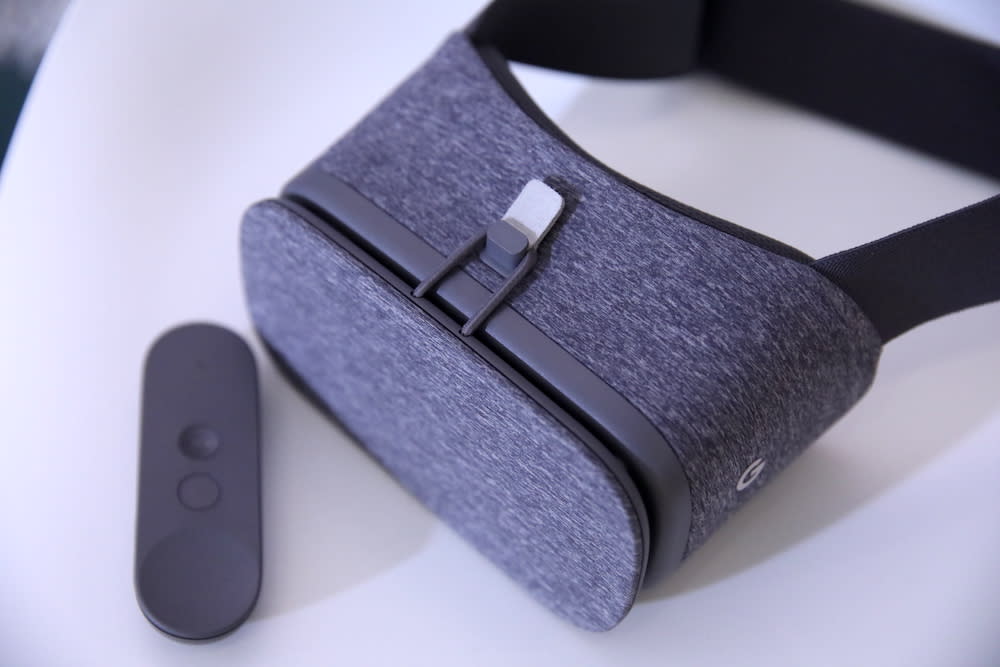 Daydream, Google’s mobile-focused virtual reality platform, is losing official support from Google, Android Police reports. The company confirmed that it will no longer be updating the Daydream software, with the publication noting that “Daydream may not even work on Android 11” as a result of this.

This isn’t surprising to anyone who has been tracking the company’s moves in the space. After aggressive product rollouts in 2016 and 2017, Google quickly abandoned its VR efforts, which, much like the Samsung Gear VR, allowed users to drop a compatible phone into a headset holster and use the phone’s display and compute to power VR experiences.

After Apple’s announcement of ARKit, the company did a hard pivot away from VR, turning its specialty AR platform Tango into ARCore, an AR developer platform that has also not seen very much attention from Google in recent months.

Google bowing out of official support from