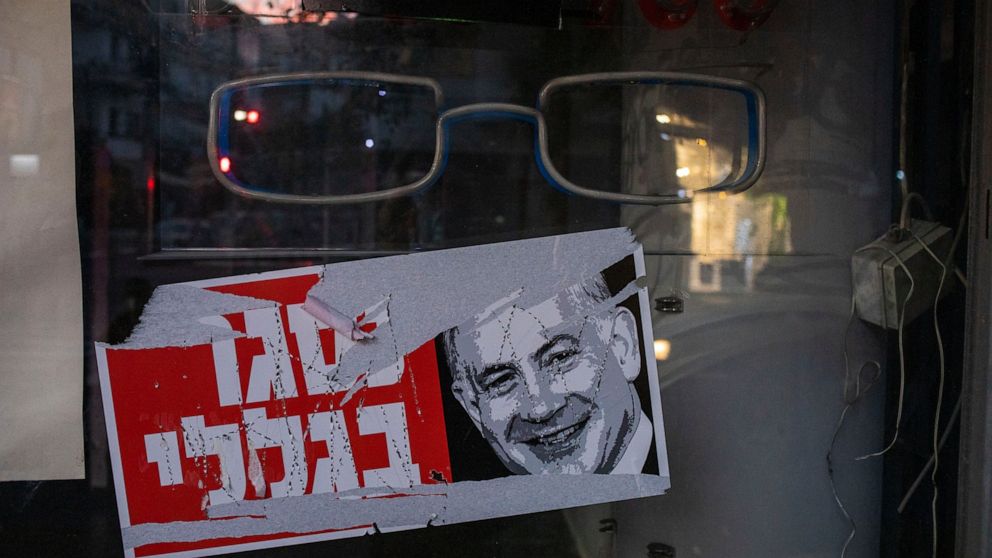 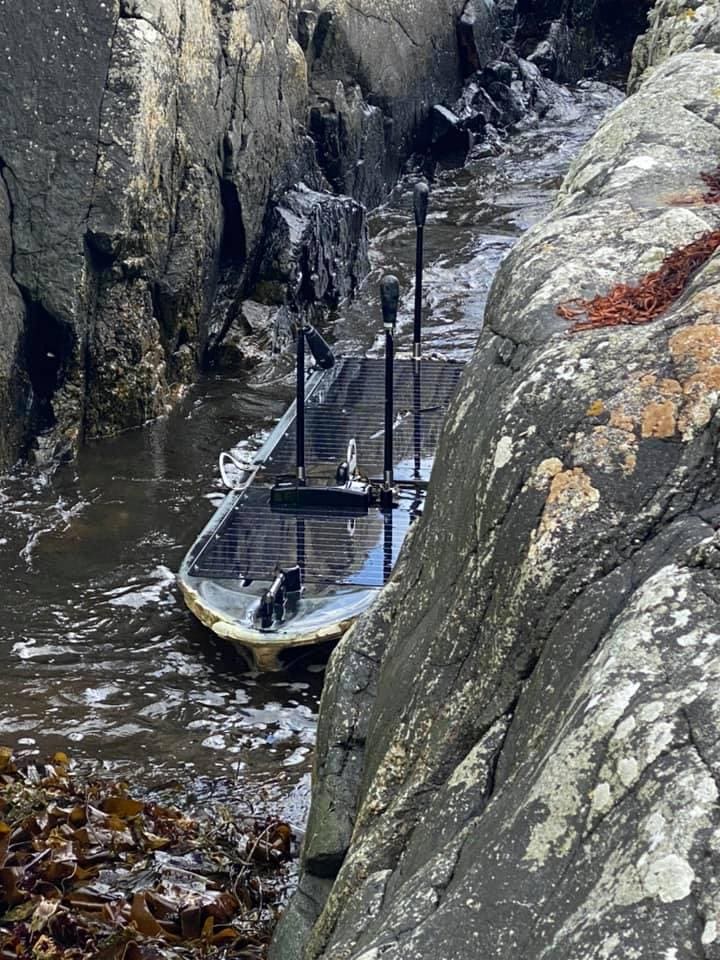 Last week a small unmanned vessel washed up on the rocky Scottish Isle of Tiree, about a hundred miles from the UK’s nuclear submarine base as Faslane.  It was identified as a Wave Glider, a type made by U.S. company Liquid Robotics, capable of traveling thousands of miles and used by both the U.S. Navy and Britain’s Royal Navy as well as other government agencies and scientific researchers. The local Coastguard have been unable to trace the owner so far, but the craft’s configuration suggests it was on a secret mission.

Contacted by Forbes, Britain’s Ministry of Defence were at first uncertain, but later provided a definite statement.

“The vessel is not ours,” said a spokesman.

They could not provide any information