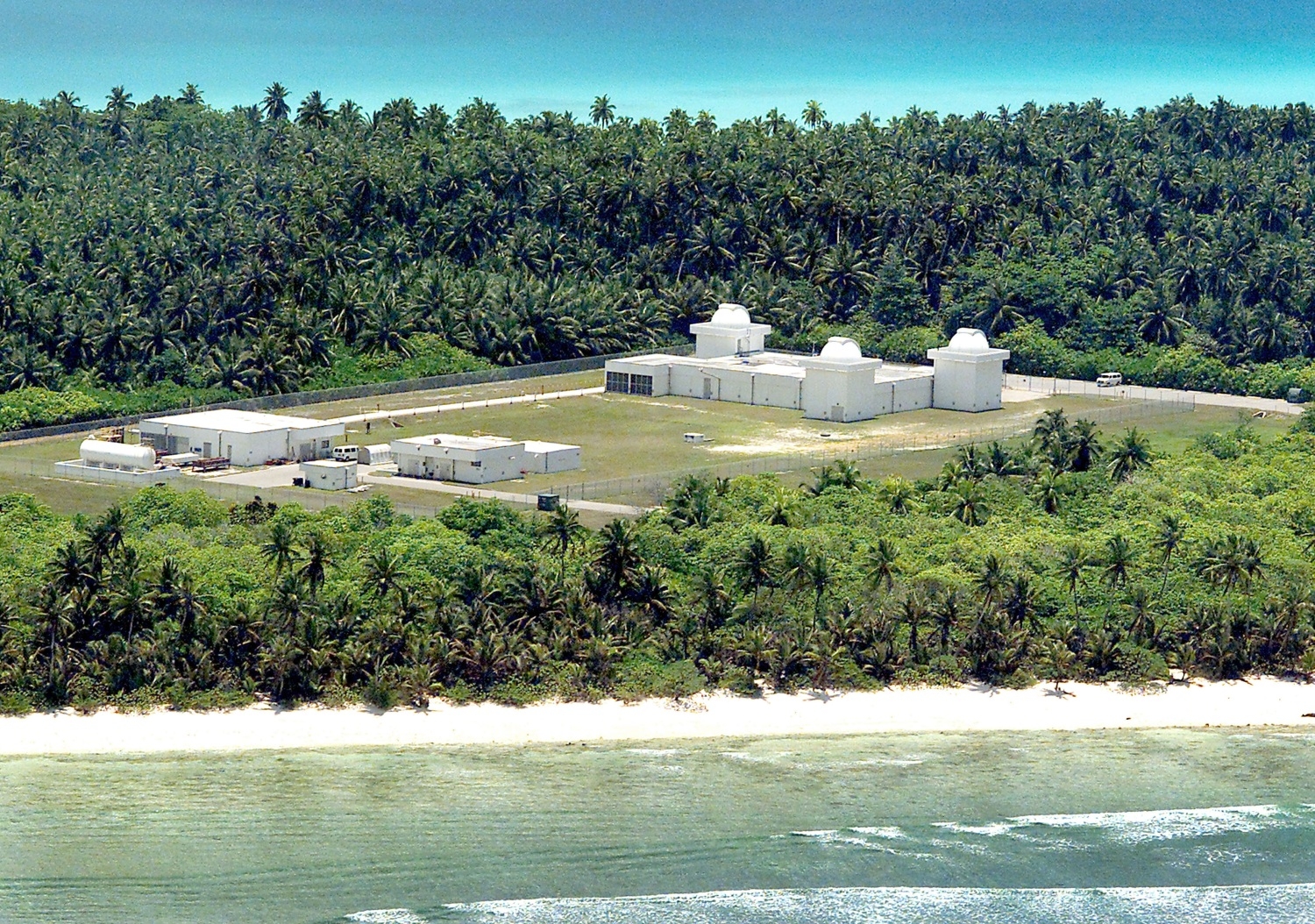 The contract is to upgrade and expand the Ground-based Electro-Optical Deep Space Surveillance System that track objects in geostationary orbits.

The contract, announced Sept. 21 by the U.S. Space Force’s Space and Missile Systems Center, funds upgrades to existing GEODSS sensors, and the design of new ground-based optical sensors in European and Pacific sites.

The work is to be completed by June 2024. The contract will be worth $218 million if all options are exercised to build the two new sites in Spain and Australia.

L3Harris is responsible to maintain and modernize the military’s network of space surveillance sensors under a 10-year $1.2 billion contract awarded in February 2020 known as MOSSAIC, short for maintenance of