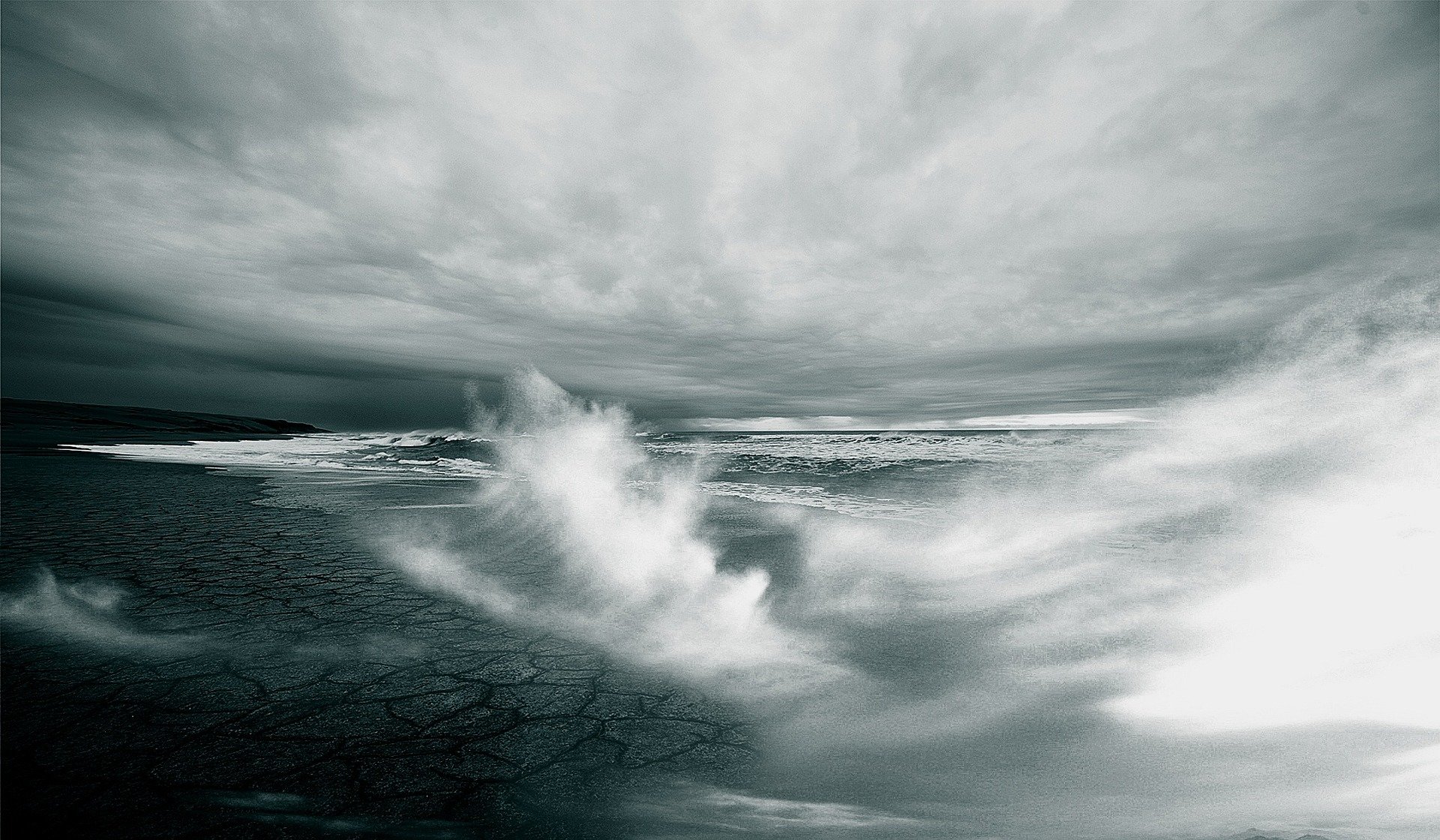 On Sunday, Sept. 20 at 11 p.m. EDT, NOAA’s National Hurricane Center issued their final advisory on Wilfred. Wilfred degenerated into a trough of low or elongated areas of low pressure. At that time, the remnants of Wilfred were located near latitude 15.9 degrees north latitude and longitude 47.4 degrees west. The remnants were moving toward the west near 17 mph (28 kph), and this general motion should continue during the next day or two.

Maximum sustained winds were near 35 mph (55 kph) and forecasters expect winds to continue decreasing over the next couple of days.