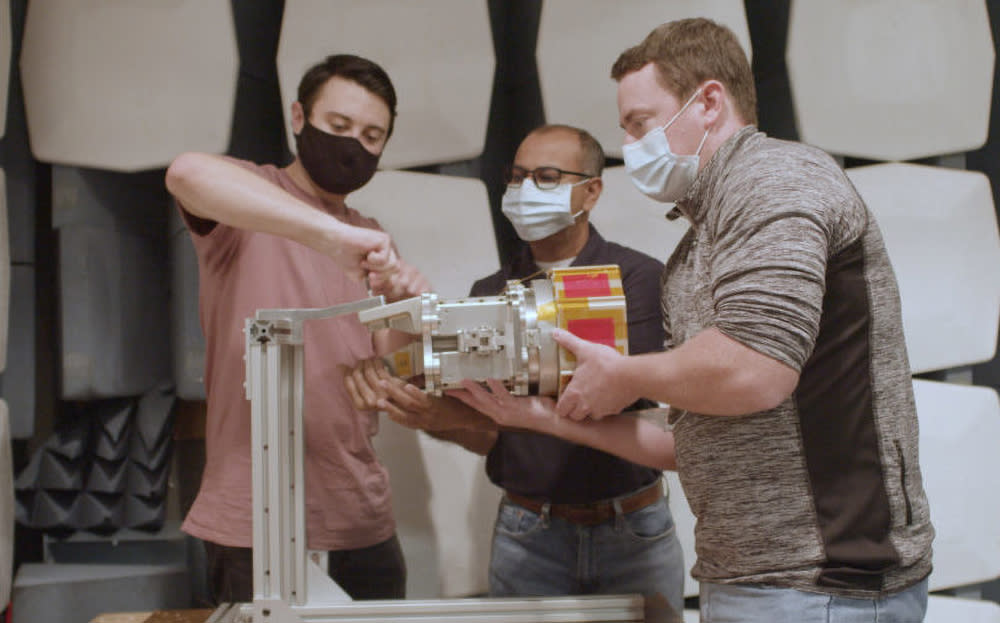 After teasing a “little surprise visit” via video on Twitter, President Trump left the hospital on Sunday afternoon to wave to supporters from the back seat of an SUV. “It’s been a very interesting journey. I learned a lot about COVID,” Trump, who is still suffering from the coronavirus, said in the video. “I learned it by really going to school, this is the real school, this isn’t the ‘let’s read the book’ school, and I get it, and I understand it,” he added. Then, contradicting his own words and the advice of the Centers for Disease Control and Prevention, the president left Walter Reed National Military Medical Center’s presidential suite to wave to supporters from a car—a decision that forced at least two Secret Service agents to don personal protective equipment

Tesla delivered more vehicles than it has in any quarter to date between July and September. In its Q3 vehicle delivery and production report, Tesla said it shipped 139,300 vehicles during those three months.

At the start of the year, Tesla targeted 500,000 deliveries in 2020. It has shipped 318,000 vehicles so far. Its plans (just like everyone else’s on the planet) were disrupted by the COVID-19 pandemic. The new Shanghai Gigafactory was closed briefly at the