Synopsys, Inc. (Nasdaq: SNPS) today announced its collaboration with Intel to achieve successful system-level interoperability between the Synopsys DesignWare Controller and PHY IP for PCI Express 5.0 and future Intel Xeon Scalable processors (codename Sapphire Rapids). The full-system interoperability, a key milestone in Synopsys and Intel’s ongoing collaboration, enables the ecosystem to confidently use the companies’ proven technologies to accelerate development of their PCIe 5.0-based products in high-performance computing and AI applications. The DesignWare IP for 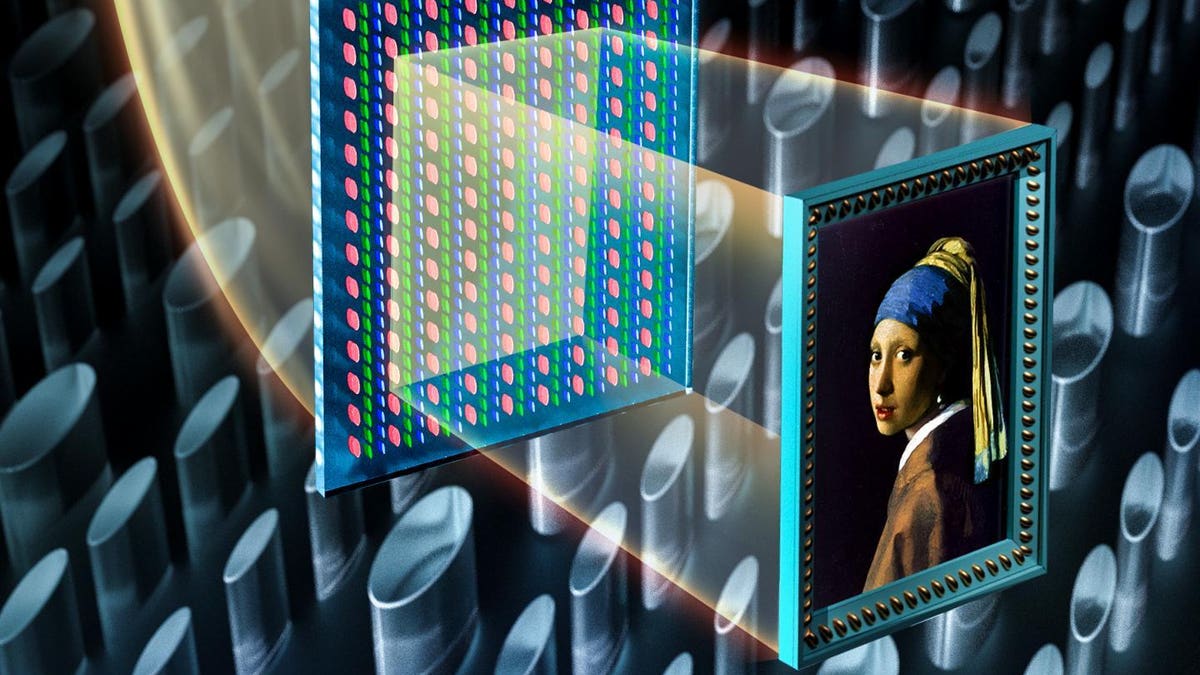 Johannes Vermeer’s “Girl With a Pearl Earring” is not a very large painting, but the replica recently created by researchers in China and the USA is even smaller. Scientists at Nanjing University, University of Maryland and the National Institute of Standards and Technology have fine-tuned an existing technology so that it not only filters through light of different colors using an array of nanoscale structures, but also projects light with different intensities. To show their new method in action, they used it to generate a projection of Vermeer’s painting, including all the detail of the shaded areas.

The mechanism they used involved a set of tiny titanium dioxide pillars mounted on a small glass plate. The pillars are only 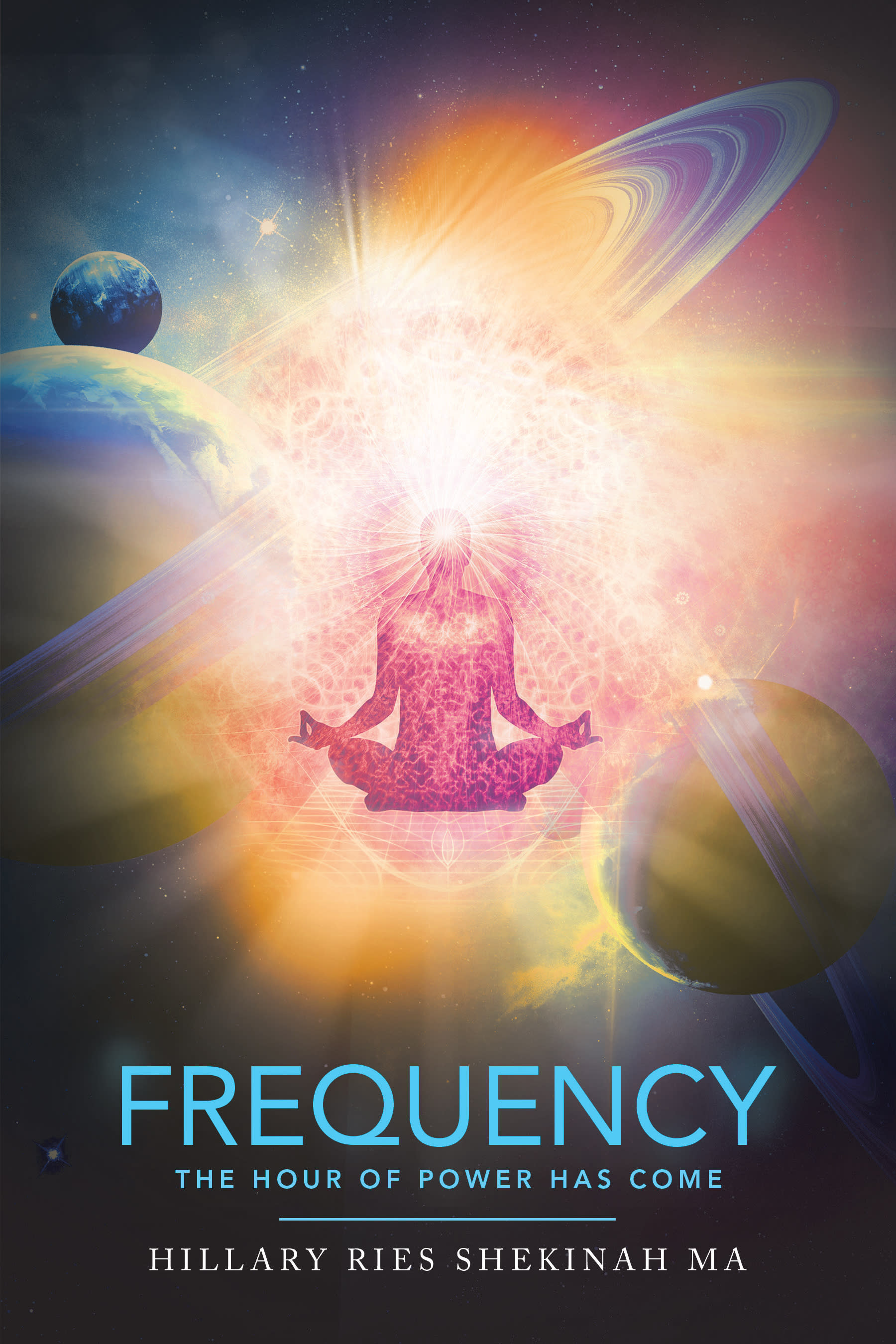 Dermatology researchers at Henry Ford Health System, in collaboration with a team at the University of Michigan, have demonstrated that certain N95 respirators tainted with COVID-19 can be effectively and safely decontaminated for reuse using ultraviolet-C light (UV-C), a method commonly utilized for treating rare skin diseases.

Researchers say the outside and inside of the facemasks were decontaminated in a prototype phototherapy unit that dispenses a UV-C dosing level high enough to effectively kill the virus in less than two minutes while still preserving the facemask’s breathability, fit and overall integrity.

Of the five N95s used at Henry Ford and tested for the coronavirus in the study, the decontamination process worked best on two models — facepieces on 3M 1860 and Moldex 1511 and straps on 3M 8210 and Moldex 1511. The effects of the dosage varied on the other tested models and their straps, suggesting that the UV-C radiation