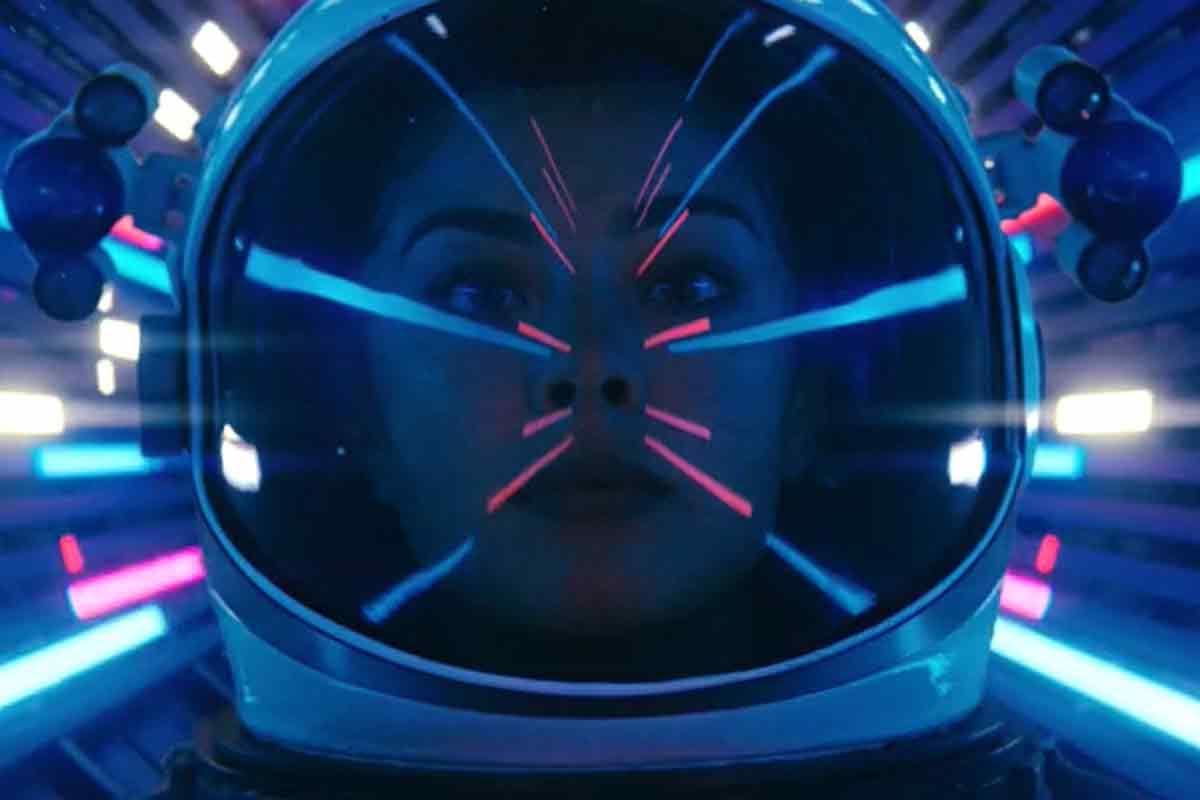 While U.S. Space Force members may be planet-bound for now, its warfighters will eventually deploy into orbit, according to Space Command’s top operations boss.

“I think that will happen, but it’s a long way off. … But at some point, yes, we will be putting humans into space,” Maj. Gen. John Shaw, head of the Combined Force Space Component Command at U.S. Space Command, said Tuesday during a discussion hosted by AFWERX.

Read Next: DOJ Is Cracking Down on Towing Companies That Seize Troops’ Cars

“They may be operating command centers somewhere in the lunar environment or someplace else,” he said in response to questions posed by Rick Tumlinson of the Space Frontier Foundation. Air Force Magazine was first to report Shaw’s comments.