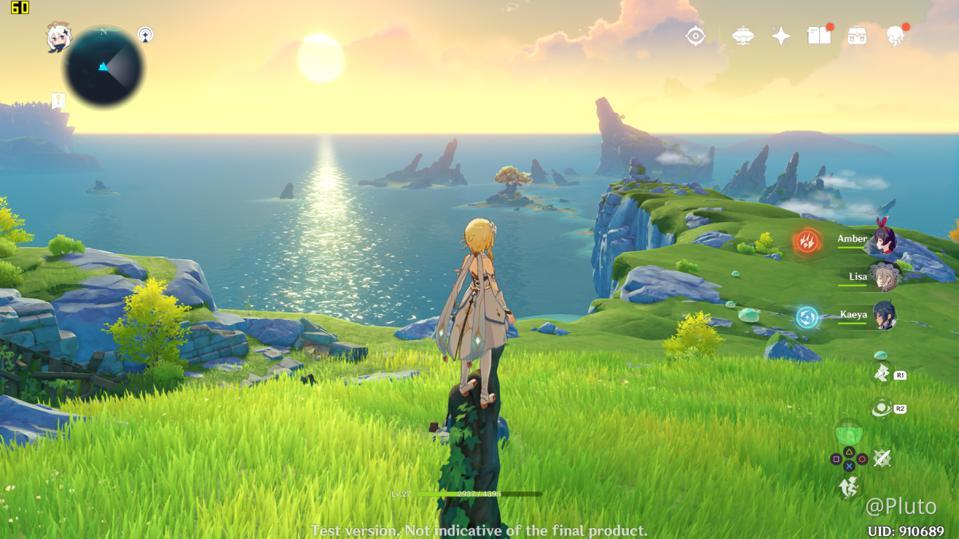 At this point, it feels like a long time ago that Genshin Impact first made its debut in the western gaming consciousness. It…did not go well. The game was widely derided as a knock-off of The Legend of Zelda: Breath of the Wild, with a similar art style, the ability to climb anything in the world limited only by a stamina meter, music that evoked the Legend of Zelda series, and other systems like cooking and fire propagation. Now that the game has arrived, however, the conversation has turned on a dime. Genshin Impact is a fine, well-crafted game, and the world is taking immediate notice.

Despite competing with the US for the title of largest gaming market in the world, Chinese-developed games are viewed with suspicion in the west, and there aren’t a ton of crossover hits. The initial reaction to Genshin Impact shows

Geely on Wednesday unveiled a modular EV platform destined for models spawned across the automaker’s portfolio of brands, which include Lynk & Co., Polestar, Proton and Volvo.

The new platform is called the Sustainable Experience Architecture (SEA), and it was demonstrated in a small fastback sedan from Lynk & Co. dubbed the Zero Concept (shown below). The striking concept is set to spawn a production model in 2021.

For its current electric cars like the Volvo XC40 Recharge and Polestar 2, Geely relies on an electrified version of the Compact Modular Architecture originally developed with Volvo for internal-combustion cars. The SEA platform is Geely’s first dedicated EV platform.