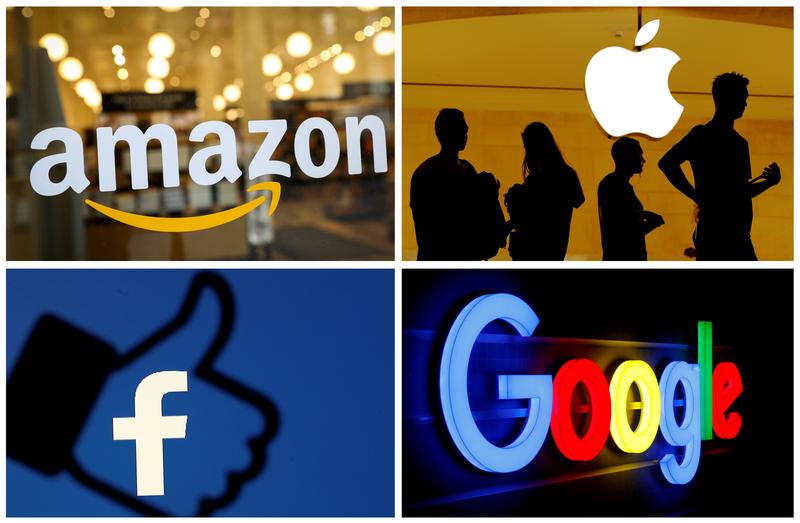 (Reuters) – A U.S. House of Representatives panel looking into abuses of market power by four of the biggest technology companies found they used “killer acquisitions” to smite rivals, charged exorbitant fees and forced small businesses into “oppressive” contracts in the name of profit.

The antitrust subcommittee of the Judiciary Committee recommended that Alphabet Inc’s GOOGL.O Google, Apple Inc AAPL.O, Amazon.com AMZN.O and Facebook FB.O should not both control and compete in related businesses, but stopped short of saying a specific company should be broken up.

The scathing 449-page report described dozens of instances where the companies misused their power, revealing corporate cultures apparently bent on doing what they could to maintain dominance over large portions of the internet.

“To put it simply, companies that once were scrappy, underdog startups that challenged the status quo have become the kinds of monopolies we last saw

The US government warns that TikTok is a security and privacy concern for millions of Americans, but when it comes to specifics on how the Chinese government could get its hands on data from the social video app, the Justice Department is keeping the information classified.

In court filings from the Justice Department on Sept. 25, the agency on multiple occasions redacted specific information on how the Chinese government could take your data.

“For example, although TikTok claimed to store U.S. user data within the United States, the Commerce Decision Memo then explained why the PRC may still be able to gain access to that data through [REDACTED],” the Justice Department said