Elizabeth Meckert breathed a small sigh of relief when her son, Andrew, a freshman at UC San Diego, set up his iPhone to let him know if he comes in contact with someone who later tests positive for COVID-19.


This digital heads-up is made possible with smartphone-based exposure notifications. California recently gave UC San Diego the go-ahead to test the technology, and the La Jolla university launched its pilot program on Thursday. Students like Andrew were quick to try it.

“It makes me feel better to know that he’ll know right away if someone he’s come in contact with tests positive. It’s a little insurance policy,” said Elizabeth Meckert. She traveled to the campus 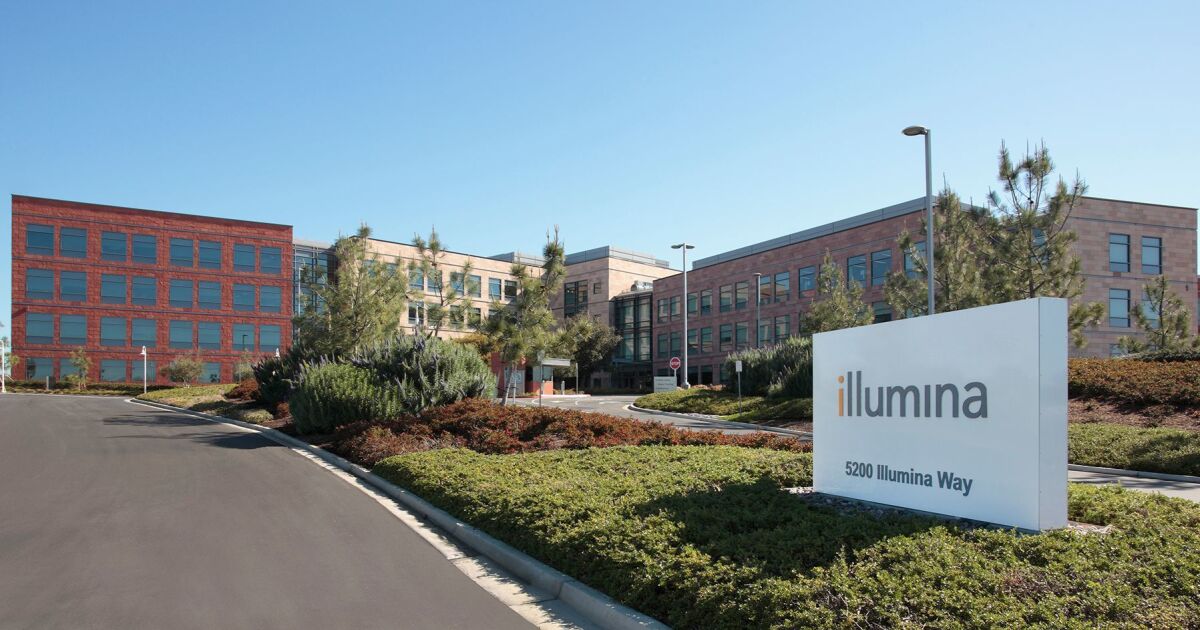 “This deal is quite transformative for Illumina,” said Dr. Phil Febbo, chief medical officer, as it shows that the gene sequencing giant is “a company that also cares about testing for providers and patients.”

Illumina is the biggest biotech in town, and the acquisition, slated to go through by the second half of 2021, is one of the largest deals in San Diego biotech history.

It’s also something of a homecoming.

Grail spun out of Illumina in 2016 after researchers stumbled on an odd finding. They were working on a way to test a pregnant mother’s blood for signs that her child carries a genetic birth defect. But scientists found something they weren’t looking for: signs