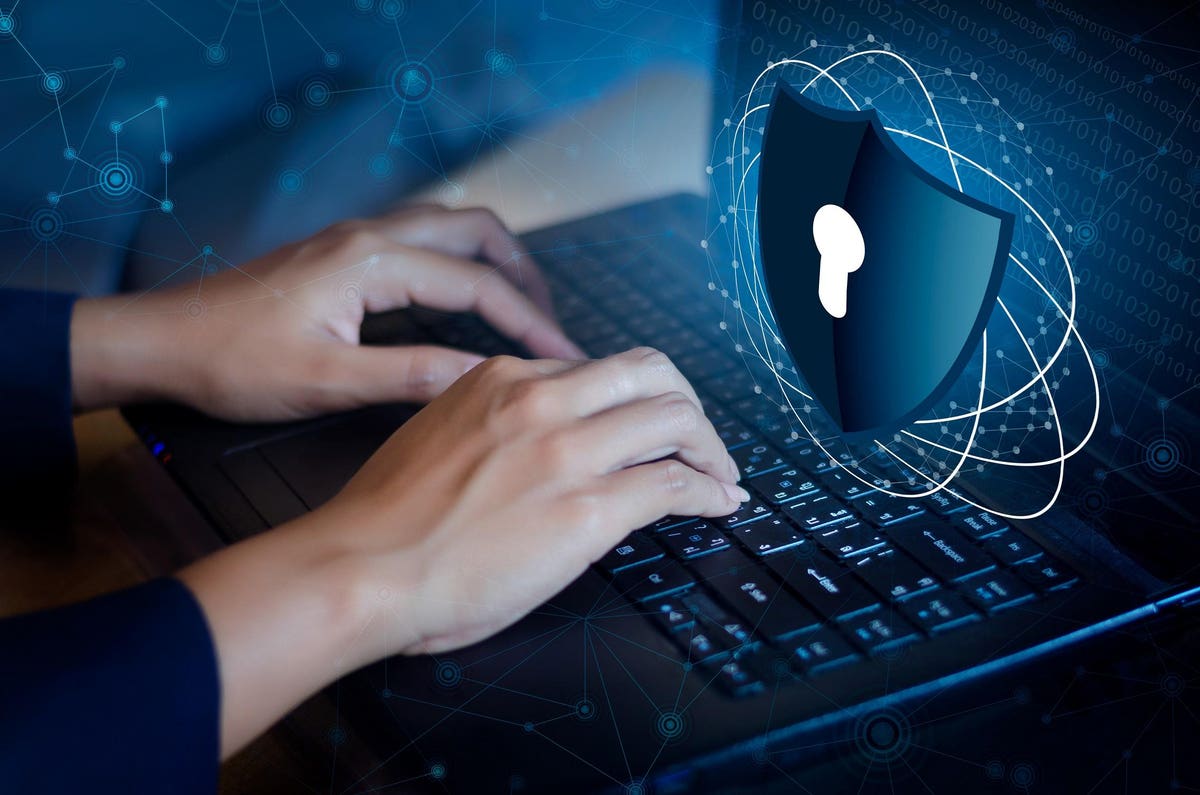 Cyber threats like hacking, phishing, ransomware, and distributed denial-of-service (DDoS) attacks have the potential to cause enormous problems for organizations. Not only can companies suffer serious service disruption and reputational damage, but the loss of personal data can also result in huge fines from regulators.

Take British Airways as an example. In 2019, the airline was fined more than £183m by the UK’s Information Commissioner’s Office (ICO) after customer data was compromised in a cyber-attack. Customer details, including name, address, logins, and payment card, were harvested by hackers – affecting half a million customers in total. The fine, which amounts to around 1.5% of British Airways’ global 2018 turnover, was the first proposed by the ICO under the new General Data Protection Regulation (GDPR).

Cyberattacks like this are hitting the headlines with increasing frequency. But

As COVID-19 cases surged this spring, the pandemic led some people more than others to ponder their own mortality. A new study in China and the United States suggests that these people were the ones who showed the highest levels of stress and the least engagement at work.

But the research also uncovered a bright spot: The right kind of boss helped reduce stress and increase engagement and pro-social behavior in their workers who were anxious about COVID-19.

“A global pandemic can lead some people to think about their own mortality, which will understandably make them more stressed and less engaged at work,” said Jia (Jasmine) Hu, lead author of the study and associate professor of management and human resources at The Ohio State University’s Fisher College of Business. 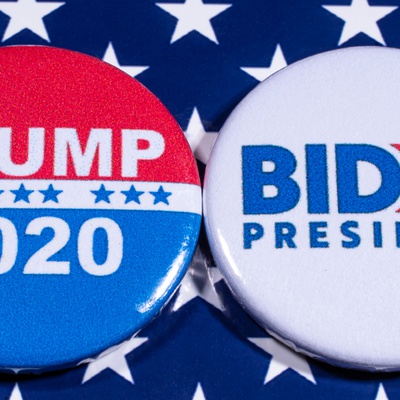 President Trump and Democratic presidential nominee Joe Biden could not be more different on several tech and innovation issues, according to a report released Monday by the nonpartisan Information Technology & Innovation Foundation.

President Trump’s approach since his 2016 election has focused on “reducing government barriers” to technology and innovation, reducing taxes and eliminating regulations the administration believes limit innovation. Under Trump, the amount of federal spending on tech has generally increased during his four-year term, but ITIF notes that—with

In the United States, individual state laws barring 18- to 20-year-olds from buying or possessing a handgun make little difference in the rate of homicides involving a gun by people in that age group, a new University of Washington study has found.

“The central issue is that there’s a very high degree of informal access to firearms, such as through family members or illicit channels,” said Caitlin Moe, the study’s lead author and a PhD student in epidemiology in the UW School of Public Health. “And we can’t address that kind of availability with age limits.”

The UW study compared homicide rates involving firearms in this age group between five states that increased the minimum age to buy or possess a firearm higher than the nationwide limits set by the 1994 federal law and the 32 states that did not.