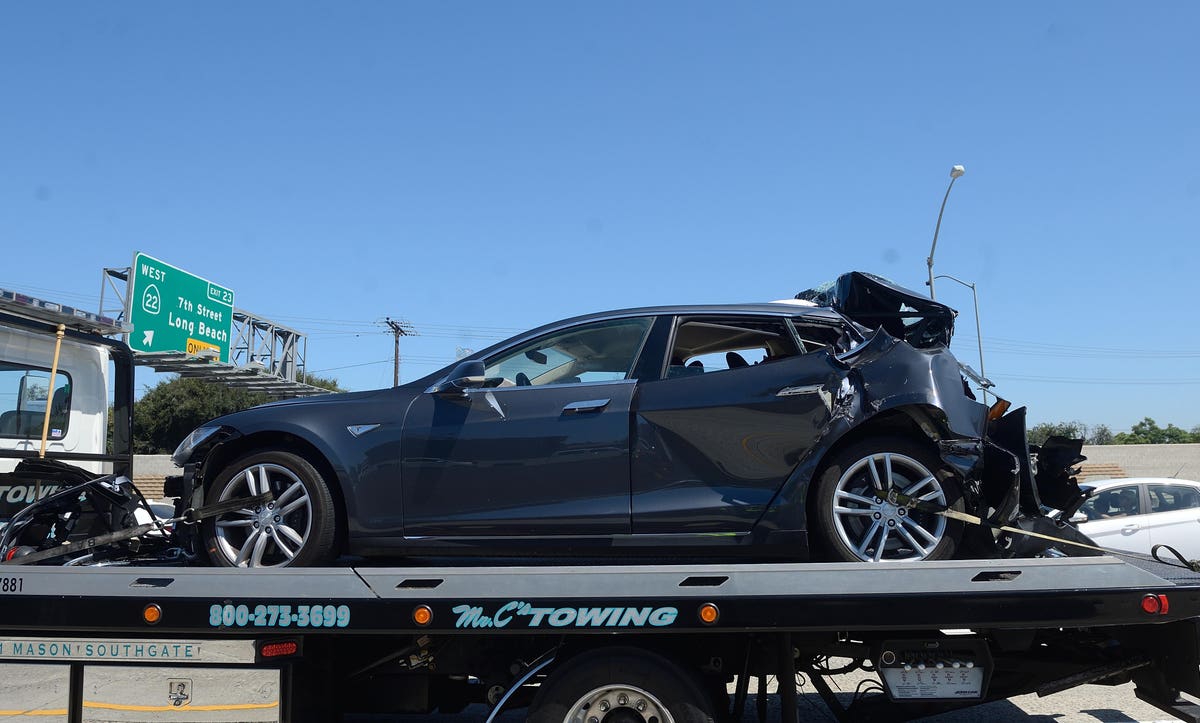 First and foremost, it was a miss.  That’s why TSLA shares are trading lower today.  The Internet was full yesterday of buffoons screaming about a deliveries number “in the 140s” and Tesla’s report of 139,300 units delivered in the third quarter falls short of that estimate.  The “whisper” estimate for Tesla’s 3Q2020 deliveries was higher—north of 145,000 units—but I won’t dishonor my beloved profession of equity analysis by naming the buffoons who pumped TSLA shares yesterday. 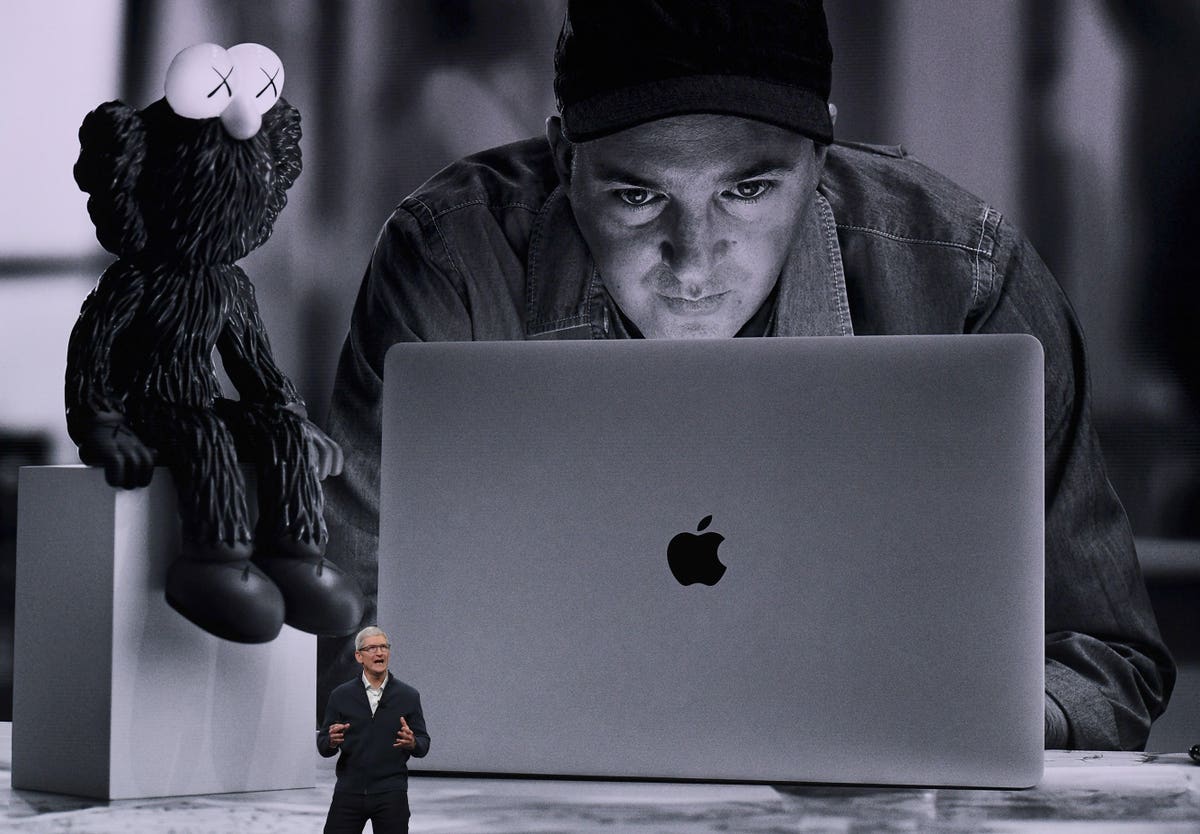