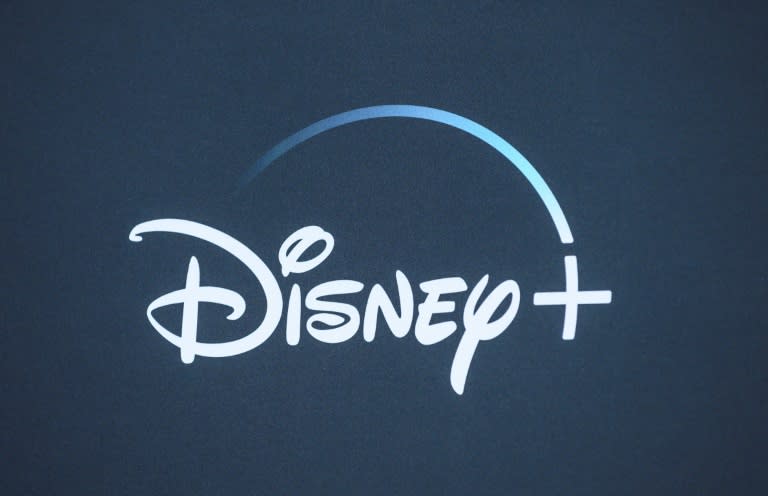 Activist investor Daniel Loeb on Wednesday urged Walt Disney Co. to skip paying an annual dividend and instead pour the $3 billion into hits for its streaming television service.

Loeb, founder of Third Point hedge fund, made his pitch in a letter to Disney chief executive Bob Chapek and the board of directors.

Loeb reasoned that skipping a few dollars per share in dividends, the entertainment giant could use the money to more than double its budget for content at Disney+ streaming service.

“Disney has built one of the largest streaming platforms in the world, already within the original 5-year Disney+ subscriber target range of 60-90 million,” Loeb said in the letter, a copy of which was obtained by AFP.

“To further capitalize on this transformational opportunity, we believe the company should permanently suspend its $3 billion annual dividend and redirect this capital entirely into content production and acquisition for 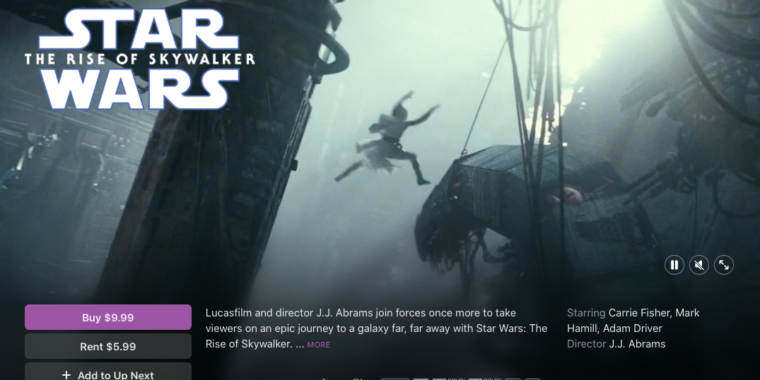 Disney Plus rolled out GroupWatch to US subscribers this week, a feature that allows you to watch any show or movie on the service with friends and family, after rolling out to Canada and New Zealand earlier in September.

Disney Plus GroupWatch works a lot like similar features on other services, like Netflix Party and Amazon Prime Video Watch Party. You and up to 6 other people can sync your screens together to watch a show, sending emoji reactions along with the action in real time. Where GroupWatch stands apart is that you don’t need any extra apps to take advantage of it. Any device that can access Disney+, whether it’s through a website on your computer or an app on a phone or streaming device, can join in for a GroupWatch session.

Here’s how it works:

Disney and Marvel have a had a pretty big week.

© Provided by CNET
WandaVision should be ready for December 2020. Hopefully! Disney/Marvel


There’s been Mulan, a new trailer for The Mandalorian, and some news tidbits for The Falcon and The Winter Soldier. Now it’s WandaVision’s turn in the spotlight, with Marvel releasing a brand new trailer for the show.

Still no official release date though, but according to reports, Disney is still on track for December 2020.

Hopefully we’ll get to see WandaVision this year.

Disney also released a brand new poster for the show.

Hopefully Disney will come through with an official release date soon.