The tweet quickly appeared to become his most shared ever, racking up more than 887,000 retweets and 1.6 million likes by late Friday afternoon, according to social media analytics company Tweet Binder and researchers.

“The fact that Donald Trump broke the info on Twitter indicates that this is his mode of choice for communicating with the American people about the most serious things,” said Samuel Woolley, a professor and director of a propaganda research team at the University of Texas at Austin.

Trump has one of the most popular Twitter accounts in the world, with 86.6 million followers. He uses the site to broadcast his thoughts on issues, promote his campaign for presidency and attack his critics. Even as Twitter invoked Trump’s rage earlier this year by slapping fact checks and labels on his tweets, Trump kept tweeting multiple times each day.

That’s unlikely to stop during his quarantine, especially 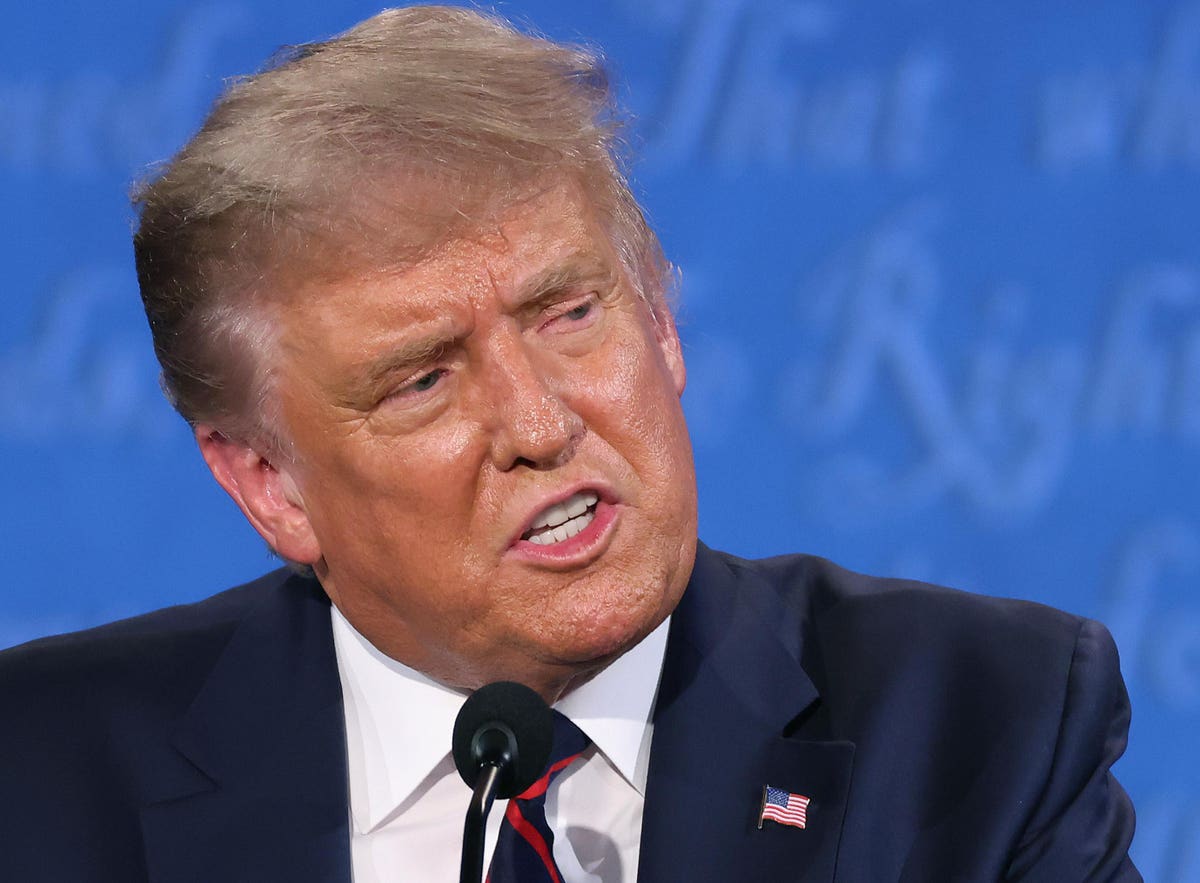 Who emerged the winner from the presidential debate between President Trump and Democratic nominee Joe Biden?

To many, it was hard to tell. It seemed like cacophonous chaos, the night producing less a victory for either man than an overall loss for a country that had to sit through 90 minutes of barbs, cross talk and ill will. But the crowd on Parler, a new social media app that courts conservative America, including the far right Proud Boys, seemed to reach 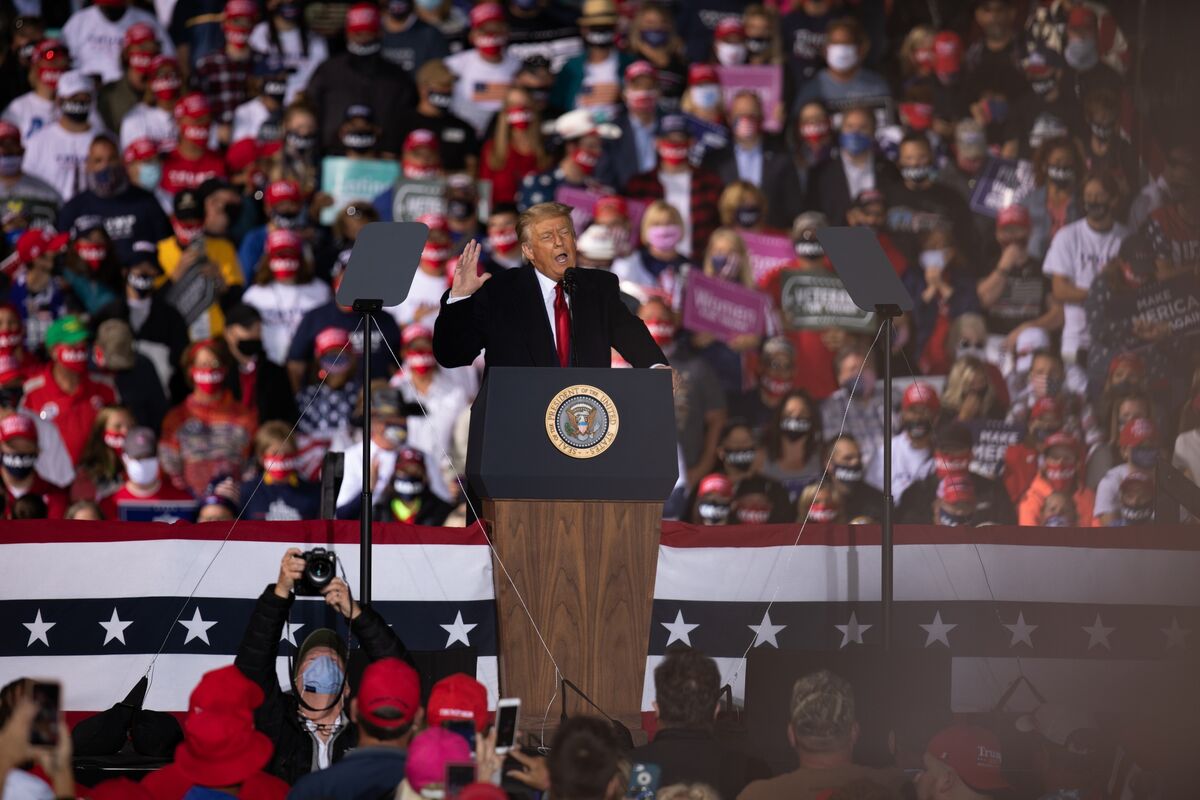