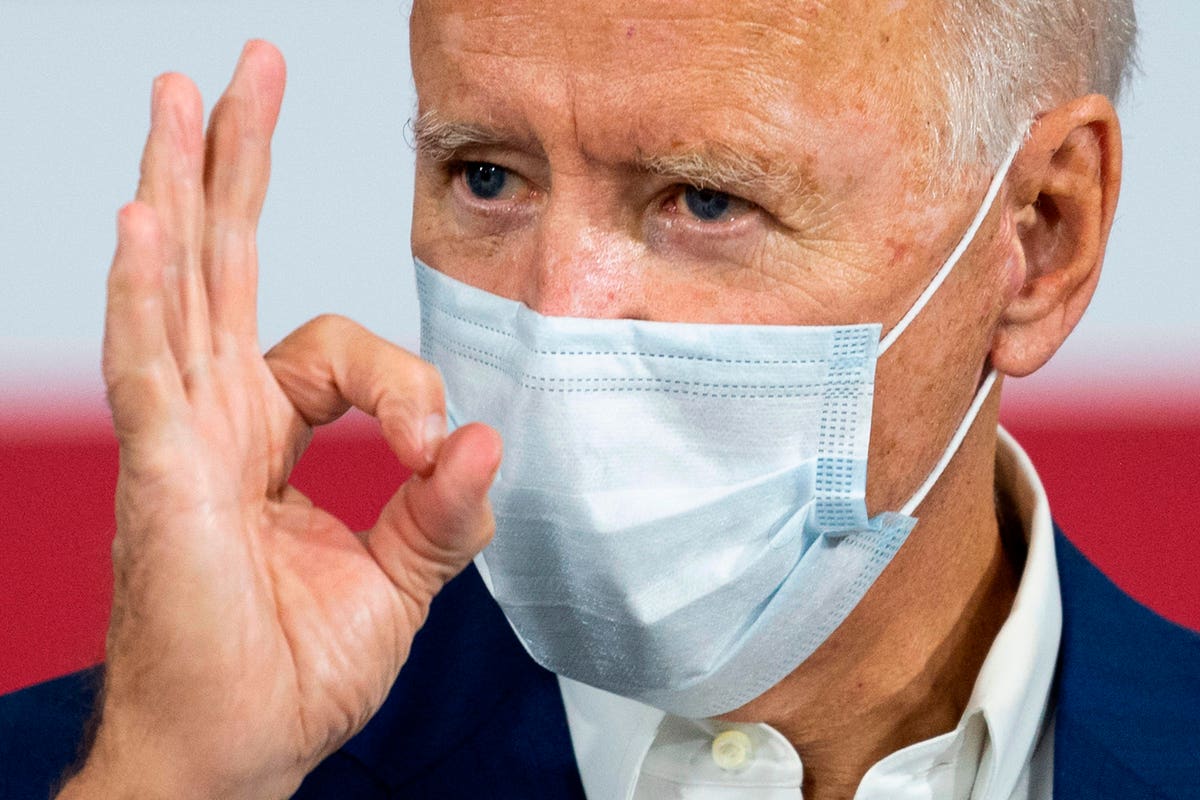 Presidential nominee Joe Biden and Vermont Sen. Bernie Sanders are the top two recipients of 2020 campaign contributions among Americans who work at all 10 of the biggest U.S. tech companies, according to a nonpartisan watchdog organization.

Federal Election Commission data compiled by the Center for Responsive Politics show a sea of blue at Apple, Amazon, Microsoft, Alphabet, Facebook, Nvidia, PayPal, Adobe, Intel and SalesForce.com, the 10 U.S. tech companies with the highest market caps. President Donald Trump was the only Republican among the top 10 recipients of political donations at seven of the 10 companies. No Republican registered in the