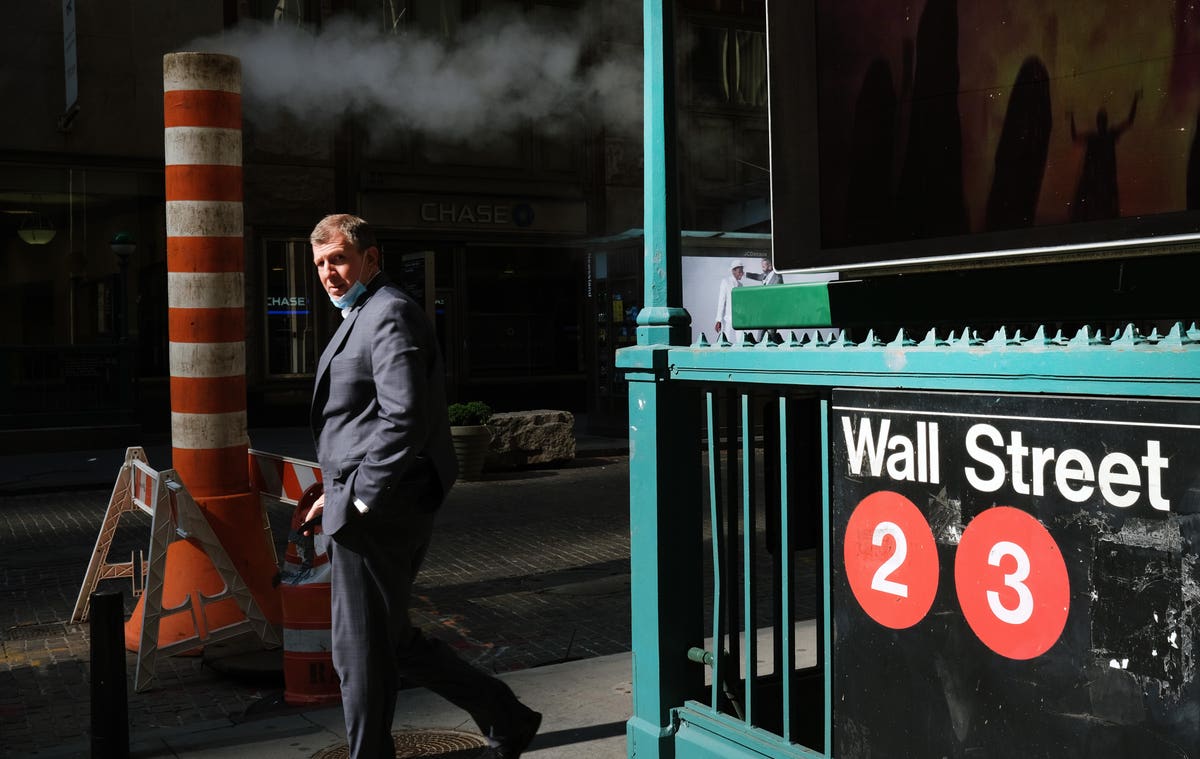 The market fell sharply on Wednesday, adding to its sell-off so far in September as tech stocks again came under pressure and investors remained wary about a resurgence in coronavirus cases.

Shares of Big Tech stocks, which have been the source of the sell-off in recent weeks, again dragged the market lower: Apple, Amazon, Microsoft, Netflix and Google-parent Alphabet all fell by around 3% or more.

Tesla’s stock plunged over 9%, meanwhile, after the company’s highly anticipated ‘Battery Day’ in which CEO Elon Musk detailed a new battery design that he says will make Tesla’s cars cheaper to produce. 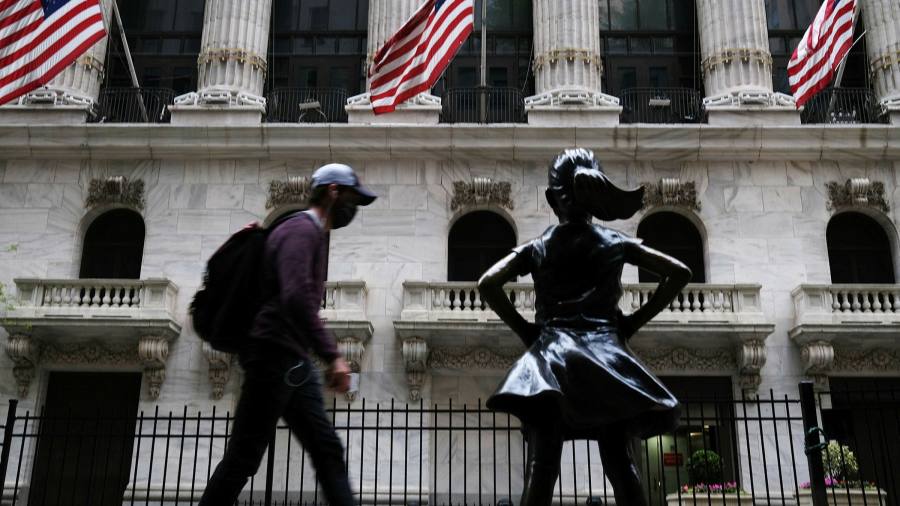