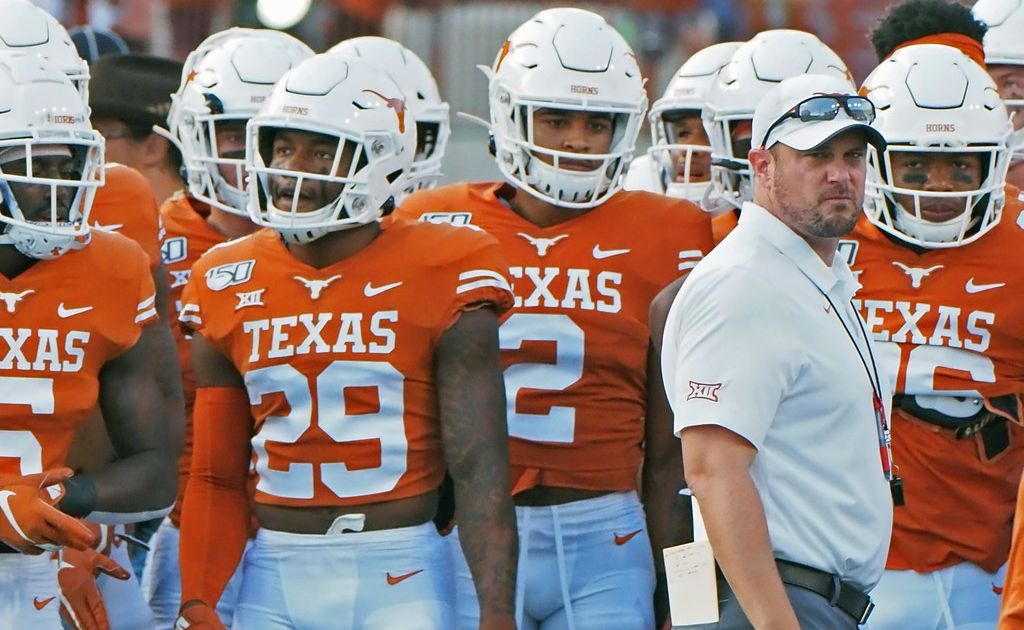 Texas defensive coordinator Chris Ash’s return to Big 12 play quickly turned into a long day at the office. The Longhorn defense allowed 441 total yards in Saturday’s win over Texas Tech. Poor tackling in the second half allowed the Red Raiders to storm in front late in the fourth quarter.

Herman said that whatever number of missed tackles they had Saturday, it was too many.

“You just practice,” Herman said. “You go through all your tackling drills, you add more into your body of practice. But in 2020 it’s not like we’re going to be lining up against our offense and running full-speed scrimmages just to get better at tackling. So we’ve got to find a way to do it in drill work.”