Researchers described the first-of-its-kind observation in a new paper, published Thursday in the journal Functional Ecology.

When scientists first presented black imported fire ants with containers of sugar water, the ants were able to float and feed on the surface without drowning. When researchers added a surfactant, the reduced surface tensions forced the ants to adapt.

Faced with the threat of drowning, the ants collected and deposited sand grains inside the containers.

“We found the ants used sand to build a structure that could effectively draw sugar water out of the container to then to be collected,” lead study author Aiming Zhou said in a news release.

“This exceptional tool making skill not only reduced the 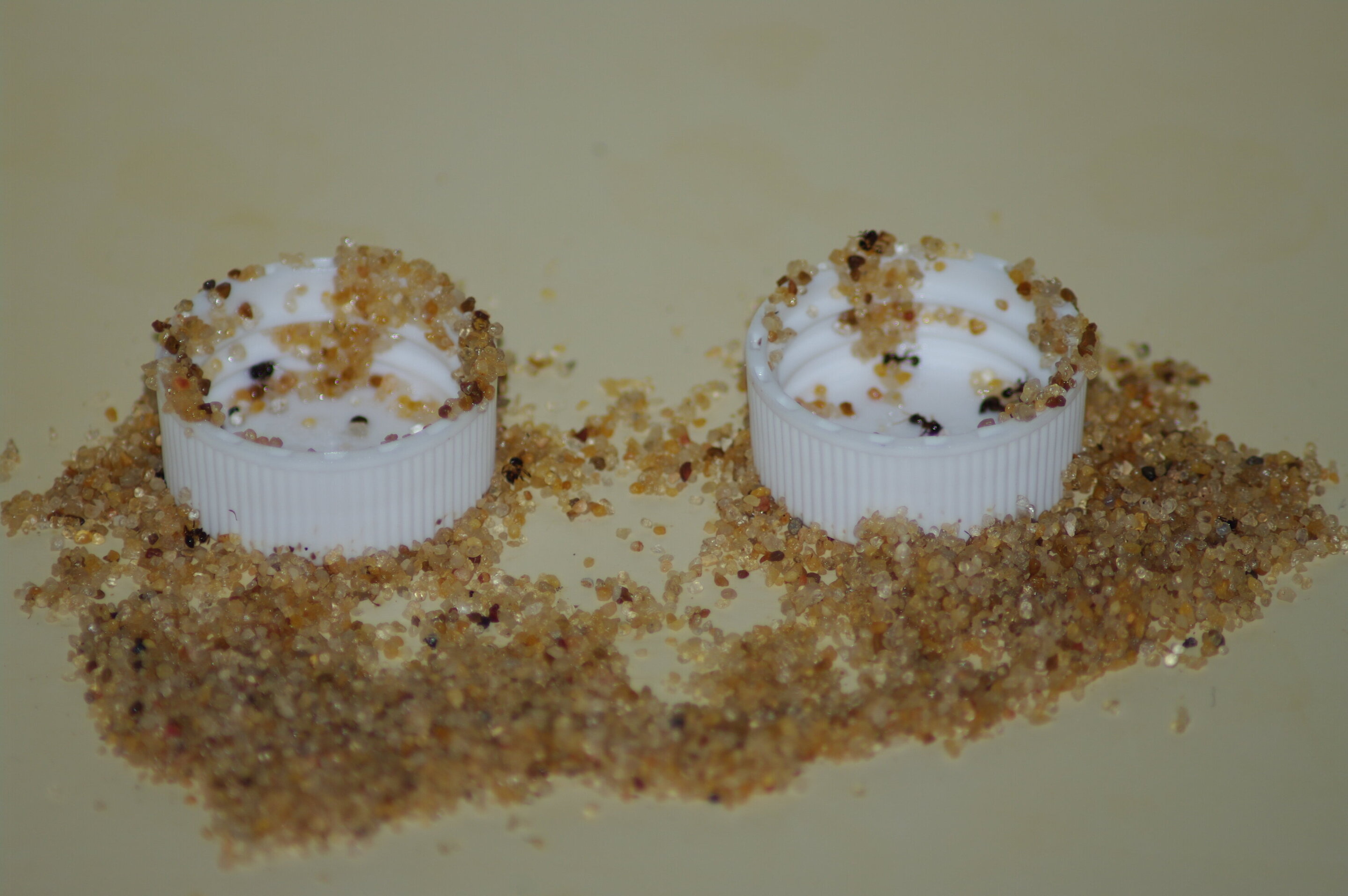 Researchers have observed black imported fire ants using sand to draw liquid food out of containers, when faced with the risk of drowning. This is the first time this sophisticated tool use has been reported in animals. These findings are published in the British Ecological Society journal Functional Ecology.

A laboratory experiment has shown for the first time that a species of ant has the remarkable ability to adapt its tool use. When provided with small containers of sugar water, black imported fire ants were able to float and feed on