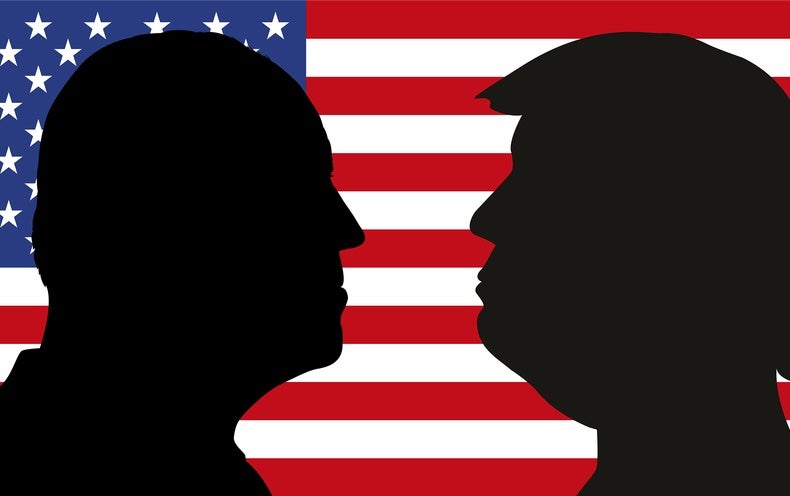 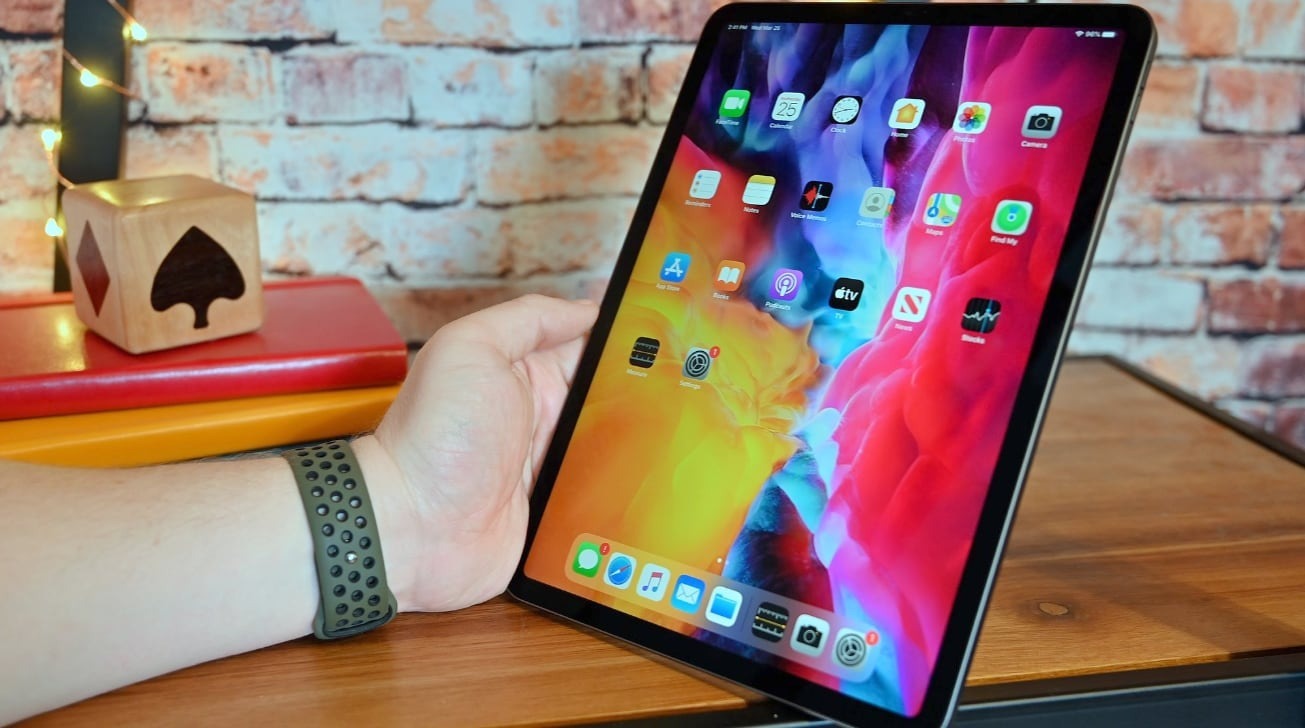 Apple may not limit the sourcing of mini LED chips for a rumored future iPad model to just one supplier, analyst Ming-Chi Kuo suggests, with work from a second supplier on the technology potentially leading to cost savings for Apple.

Mini LED is a display technology that could help TFT screens have a better backlight than existing displays, bringing it closer to OLED in terms of contrast. While Apple has been rumored to bring the technology to market in some form of iPad, it seems Apple may already have a way to boost production.

According to TF Securities analyst Ming-Chi Kuo in a research note seen by MacRumors, supplier Epistar was previously predicted to be the only supplier of mini LED chips to Apple in 2021. However, progress made on mini LED at Sanan Optoelectronics has been rapid enough to potentially change Apple’s schedule for inclusion.