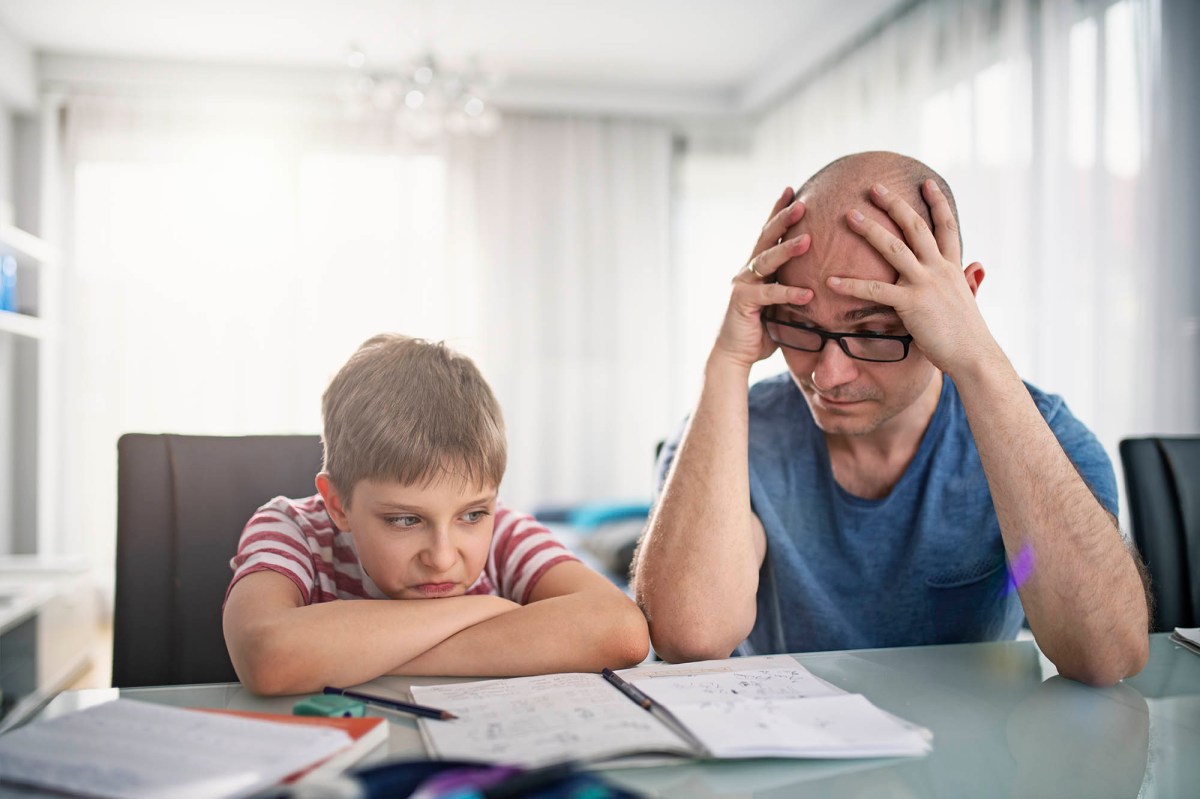 The average American parent’s science and math knowledge taps out around the sixth-grade level, according to new research.

When asked to estimate the grade they’d be placed into for both math and science if they took a test today, the average respondent said sixth grade for each.

The survey of 2,000 American parents of school-aged children also found 42 percent of parents said they would be “lost” trying to teach their child the math curriculum for their grade.

And 35 percent said the same about the science curriculum.

Commissioned by Mongoose on behalf of the USA BMX Foundation, the survey tested parents’ STEM knowledge, as well as their plans for helping their children stay up-to-date with their STEM curricula in the event of a remote or hybrid school year.

More than half of parents (55 percent) found math difficult in school and nearly four in 10 struggled with science.