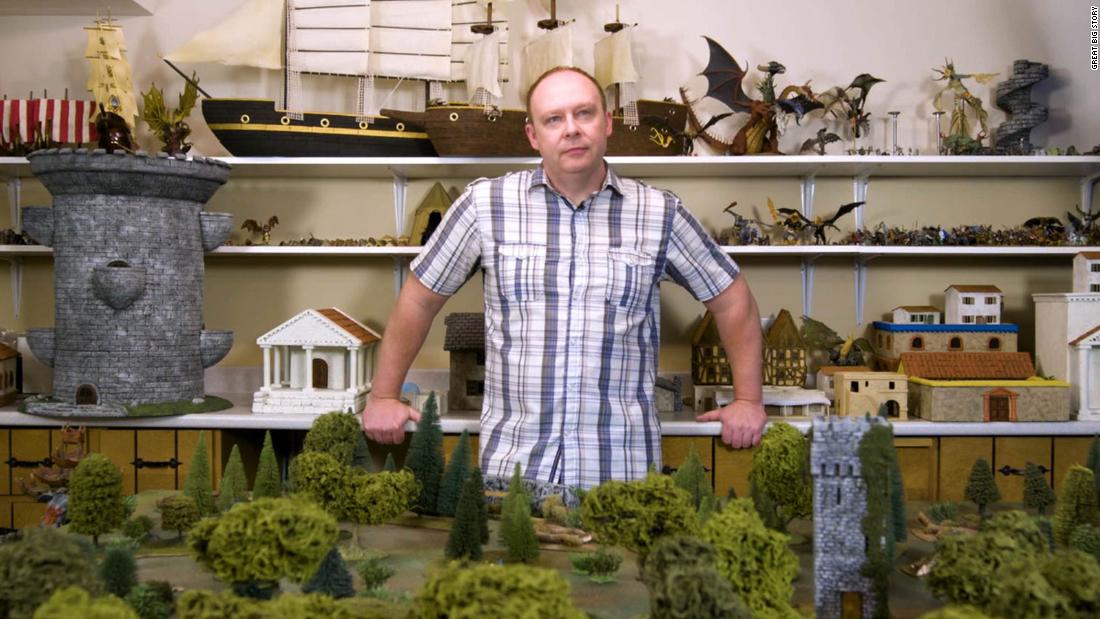 Dungeons & Dragons isn’t a board game. All you really need to play is some dice and a few sheets of paper. Each player creates the character they want to embody—whether that’s a noble hero, a cunning thief, a mystical druid—and the Dungeon Master, in this case Wardhaugh, guides them all through a series of adventures.