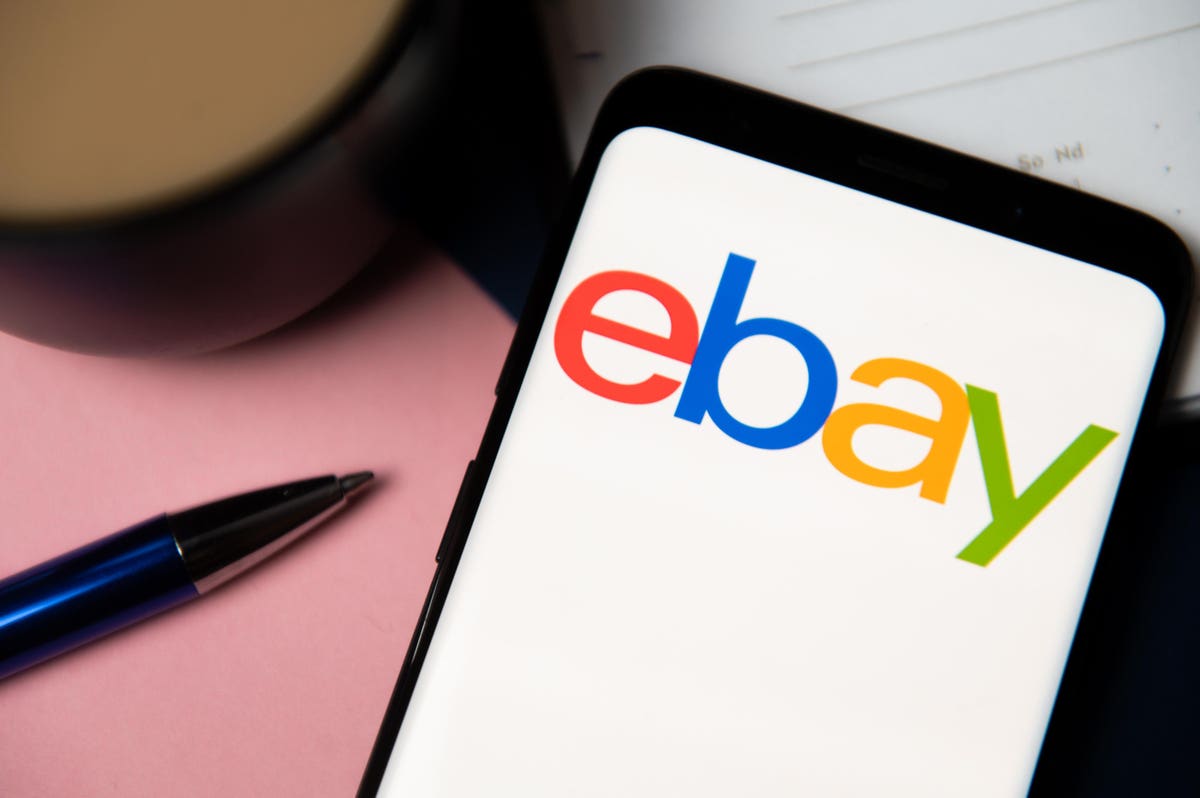 Despite doubling from its March lows of this year, at the current price near $52, we believe eBay’s stock (NASDAQ: EBAY) is undervalued. eBay’s stock has rallied from $26 to $52 off the recent bottom compared to the S&P 500 which has risen by 50% from its recent bottom. The stock was able to beat the broader market in the last 6 months as the US government announced a string of measures along with stimulus packages announced in other economies to keep businesses afloat. eBay benefited additionally because (1) people were preferring online marketplaces which saw its merchandise volumes grow in double-digits even in April and May, and (2) eBay’s reached a deal to sell its classified business to Adevinta 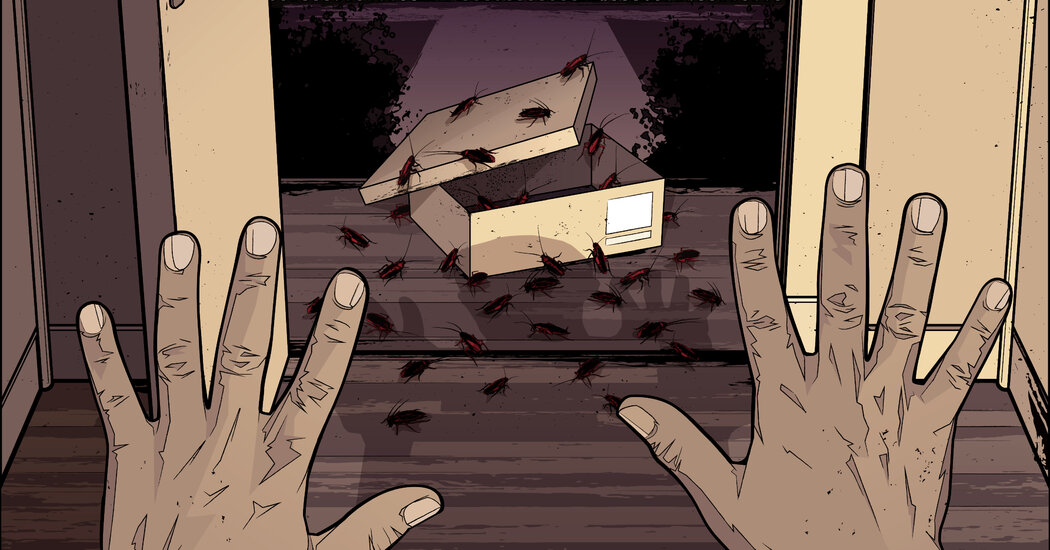 One year later, on June 15, 2020, the U.S. Department of Justice charged six former eBay employees, all part of the corporate security team, with conspiring to commit cyberstalking and tamper with witnesses. Their alleged targets were almost comically obscure — a mom-and-pop blogging duo from a suburb of Boston and a Twitter gadfly who wrote often in their comments section. According to the government, their methods were juvenile and grotesque, featuring cockroaches, pornography, barely veiled threats of violence and death, physical surveillance and the weaponization of late-night pizza.

“This was a determined, systematic effort by senior employees of a major company to destroy the lives of a couple in Natick,” said the U.S. attorney in Boston, Andrew Lelling, at a news conference, “all because they published content the company executives didn’t like.”

Each charge carries a sentence of up to five years in prison. Mr. Baugh, whose age was