The Royal Swedish Academy of Sciences yesterday awarded the 2020 Nobel Prize in Chemistry to Emmanuelle Charpentier and Jennifer Doudna for their work on CRISPR, a method of genome editing.

A genome is the full set of genetic “instructions” that determine how an organism will develop. Using CRISPR, researchers can cut up DNA in an organism’s genome and edit its sequence.

CRISPR technology is a powerhouse for basic research and is also changing the world we live in. There are thousands of research papers published every year on its various applications.

Charpentier is the director at the Max Planck Institute for Infection Biology in Berlin, Germany and Doudna is a professor at the University of California, Berkeley. Both played a crucial role in demonstrating how 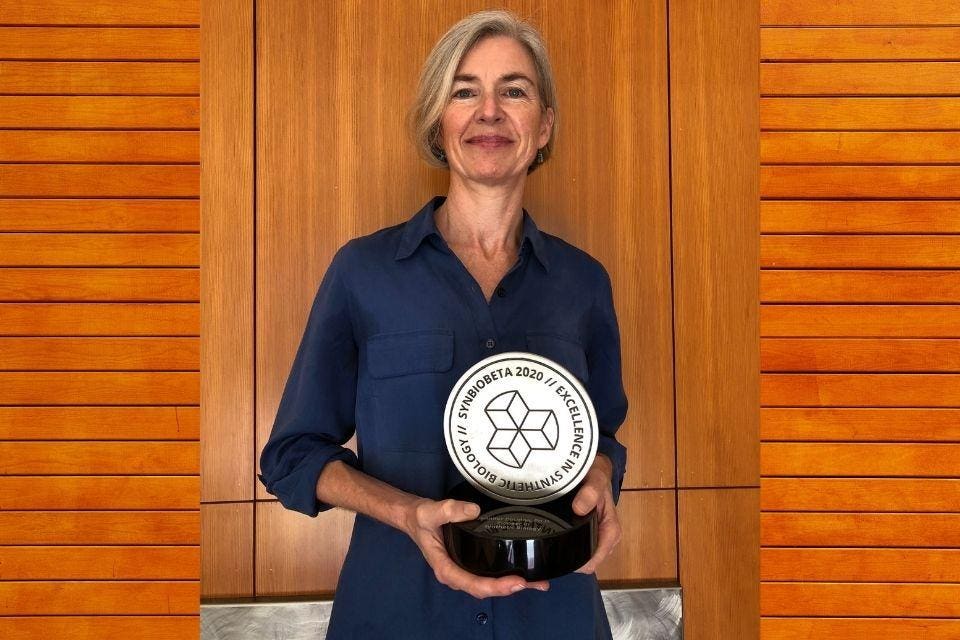