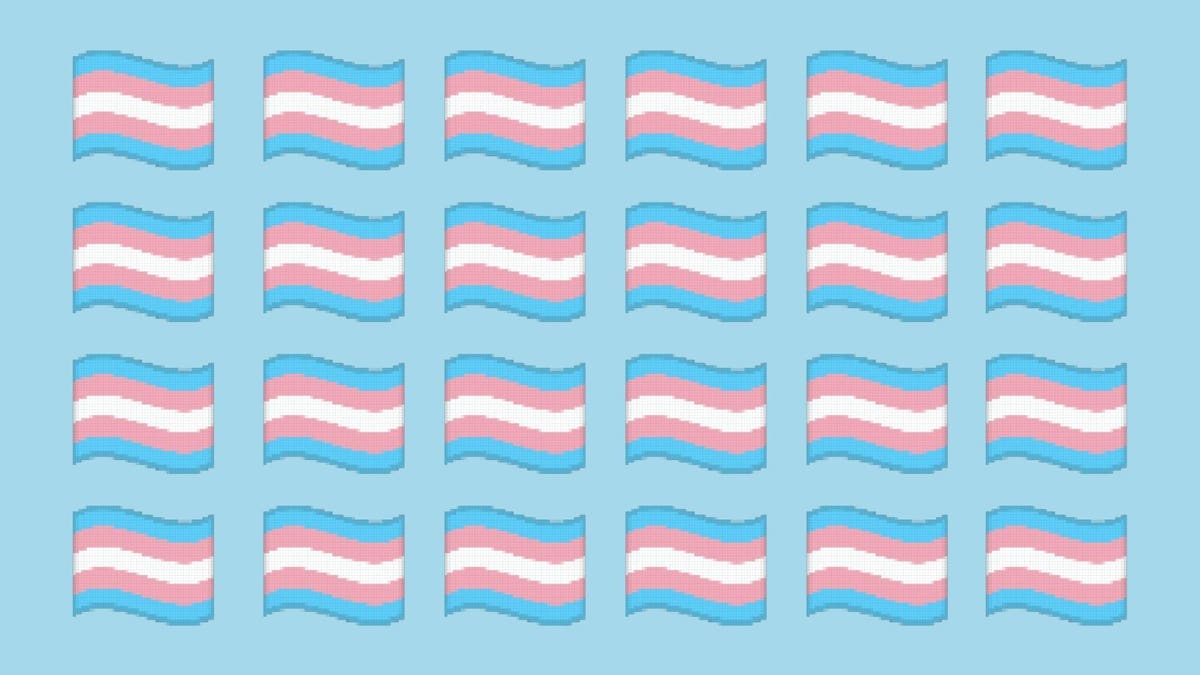 While the current version of iOS is iOS 14.0.1, Apple is already testing iOS 14.2. The company released an early beta version of the update yesterday, and it includes a new set of emojis, as Emojipedia spotted.

Apple already shared an early look of the new emojis back in July. Overall, there will be dozens of new emojis this year. Emojis will also be more diverse and inclusive than ever with new variations of existing emojis.

Earlier this year, the governing body in charge of approving new emojis, the Unicode Consortium, approved 117 new emojis as part of Unicode 13.0. Operating system developers and social network companies, such as Apple, Google, Microsoft, Twitter, Facebook and Mozilla, then draw their own versions of the new emojis and release them on their platforms. 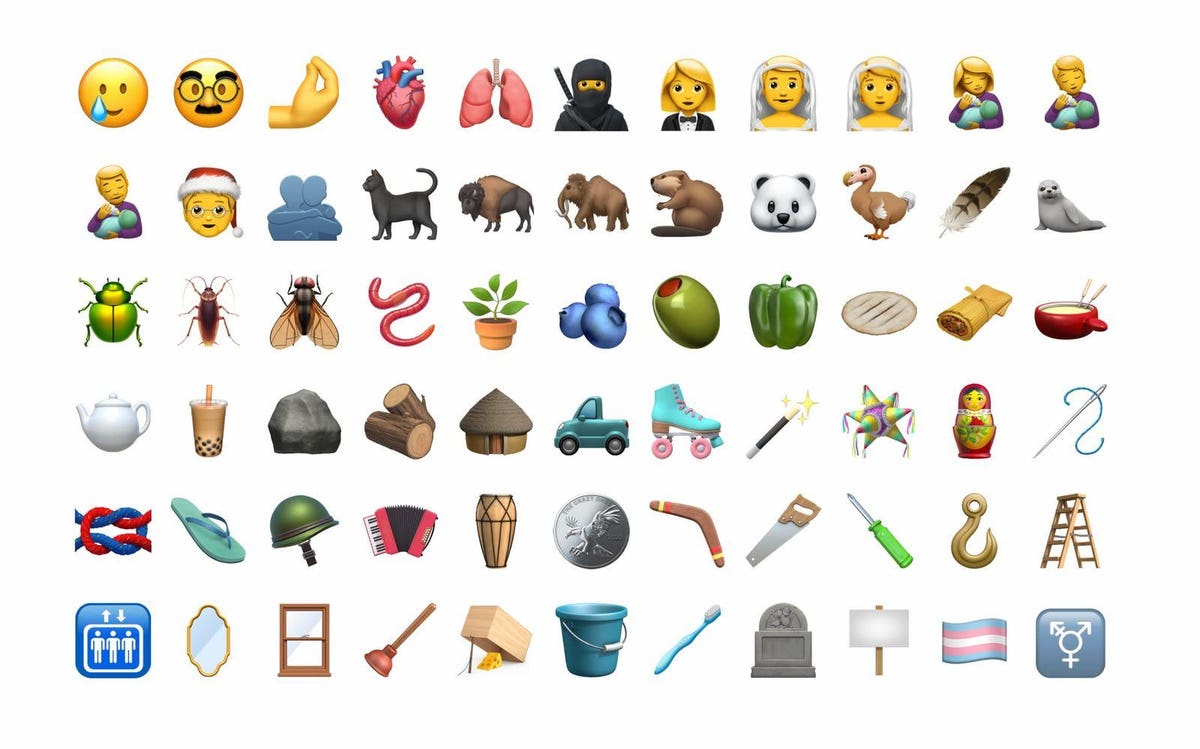 Apple on Tuesday released a new set of emojis coming to iOS devices this fall, including a transgender flag, more gender neutral options and a “disguised face” with glasses and a mustache.

The new set of emojis are part of Unicode 13, a set of standards released earlier this year by the Unicode Consortium, an organization that sets rules for tech companies using special characters like emoji.

The new emoji were included in a beta version of the iOS 14.2 software update Tuesday, and will likely be available to the public in October or November 2020, according to Emojipedia.

The update will add more inclusive options such as a transgender flag, a transgender symbol, a woman with a tux, a man with a veil and a gender neutral person with each, along with a non-binary Santa alternative, Mx. Claus.