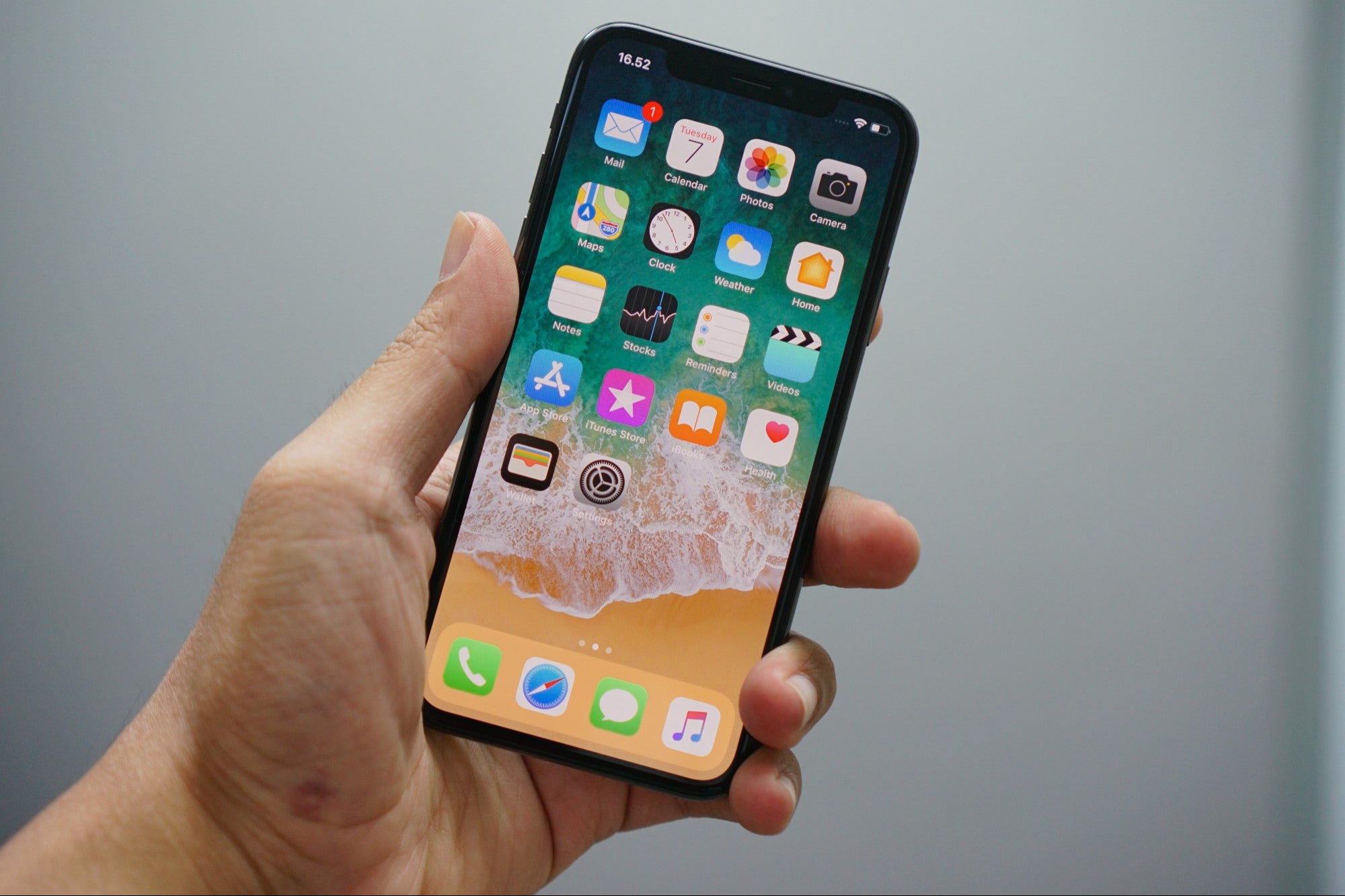 Geep Canada received just over half a million units of iPhones and iPads from Apple for dismantling.

Apple is suing a Canadian company that it hired to recycle old iPhones and iPads but which, according to the Cupertino company’s lawsuit, secretly sold 100,000 units instead.

According to a report from the Apple Insider site, the firm Geep Canada received from Apple just over half a million units of iPhones and iPads for dismantling, however, the technology firm has noted in an audit that 18% of these devices remain On circulation.

According to another report to the site The Verge , Apple assumes that there are many more devices that are being used 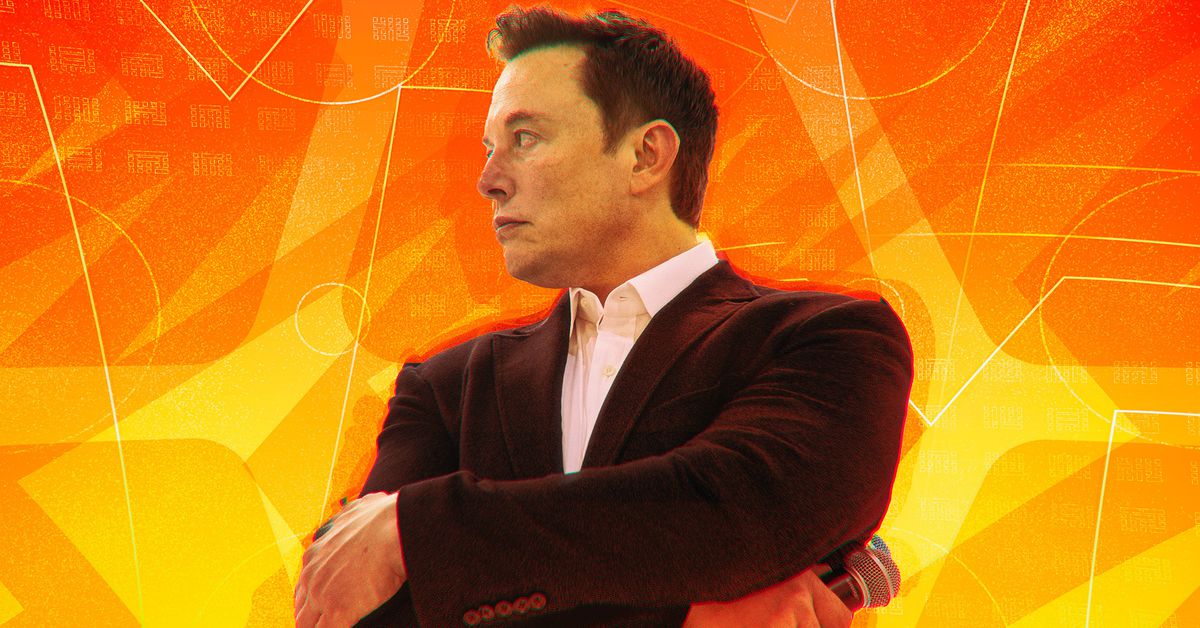