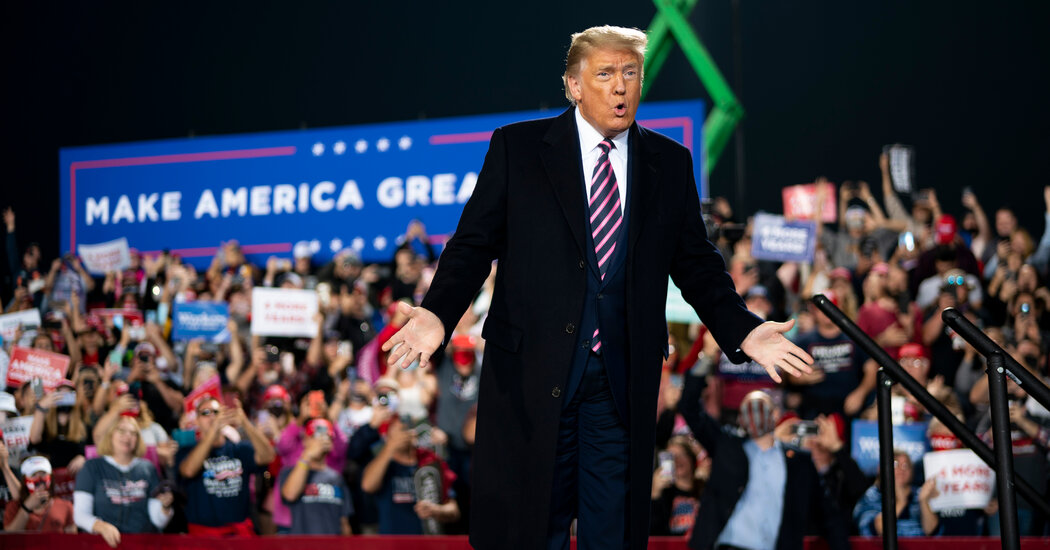 President Trump told supporters in Pennsylvania that he had not realized how much voters care about Supreme Court nominations, and he thanked Senator Mitt Romney of Utah for supporting his position on a nomination before the November election.

“The appointment of a United States Supreme Court justice was much more important to the voters than I thought,” Mr. Trump said. “And they’re right, because they will set policy for 50 years. They’ll set policy — whether it’s life, whether it’s Second Amendment.”

Addressing an enthusiastic crowd of supporters outdoors at Pittsburgh International Airport, Mr. Trump vowed that he would “pick an incredible and brilliant woman,” and told them to “watch the abuse that she will take” from his critics after his announcement, which he said would