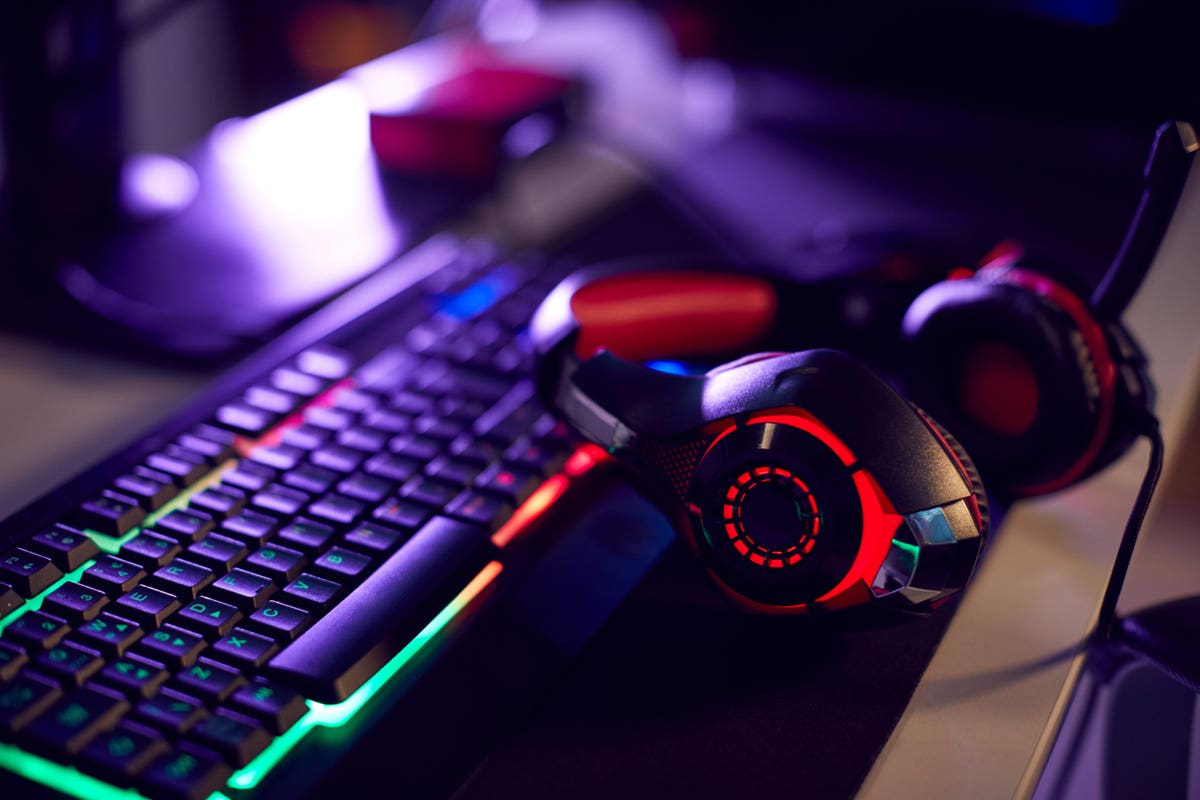 In 2020, with the pandemic, you likely have been at home more than you ever have before. With movies theatres and restaurants shut down or even unsafe to go to, you’ve had to find new ways to pass your time.

It may come as no surprise that while many industries have suffered this year, the already growing gaming industry has boomed. From classic games like mahjong and freecell, to mobile games and virtual reality ones, the world is playing more games than ever before. All told, it’s an industry that’s expected to bring in $159.3 billion this year alone, which is a 9.3% YoY improvement.

To the eyes of an entrepreneur, this means opportunity. But with the gaming world being so large, where should you zoom in? Here are some of the areas in the gaming industry ripe with possibility.

Fantasy and betting for eSports