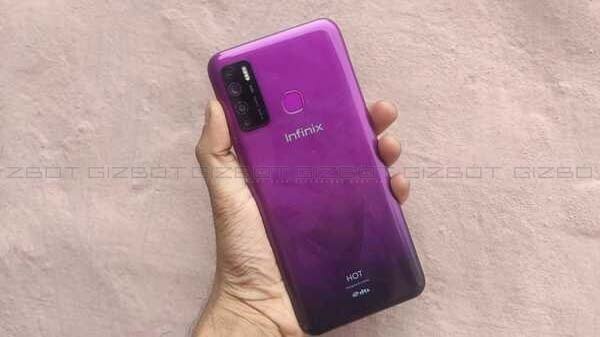 Infinix has expanded it’s budget Hot 10 smartphone lineup again with the launch of a new model. Following the Infinix Hot 10, the company has now launched the Infinix Hot 10 Lite. This model has been announced in Kenya with features like an entry-level MediaTek Helio processor and a triple-rear camera setup. Here are its pricing and specifications details:

The Infinix Hot 10 Lite has been announced with an LCD display which measures 6.78-inches. It delivers an HD+ resolution. Since the company hasn’t released any official image of the handset, it can’t be said if there is a punch-hole or waterdrop notch.

The smartphone is equipped with a triple-rear camera module. The sensors onboard are a 13MP primary sensor, 2MP secondary sensor, and another 2MP sensor for bokeh effects. For selfies, the device features


LG, which recently announced the unique LG Wing smartphone, has again expanded its smartphone lineup by making the LG Q31 official. This is an entry-level smartphone that comes carrying modest specifications and an affordable price tag. The features offered by it are no less attractive when compared to other smartphones in the same segment.

The LG Q31 has a waterdrop notch design at the top. At first glance, this smartphone looks similar to the LG K31, which the company released in August. In fact, the specifications also seem identical. It has a 5.7-inch FullVision screen with Panda King Glass screen protection that offers HD+ resolution with dimensions of 147.9 x 71 x 8.7mm and weighs around 145 grams.

On the back, this phone has a dual camera