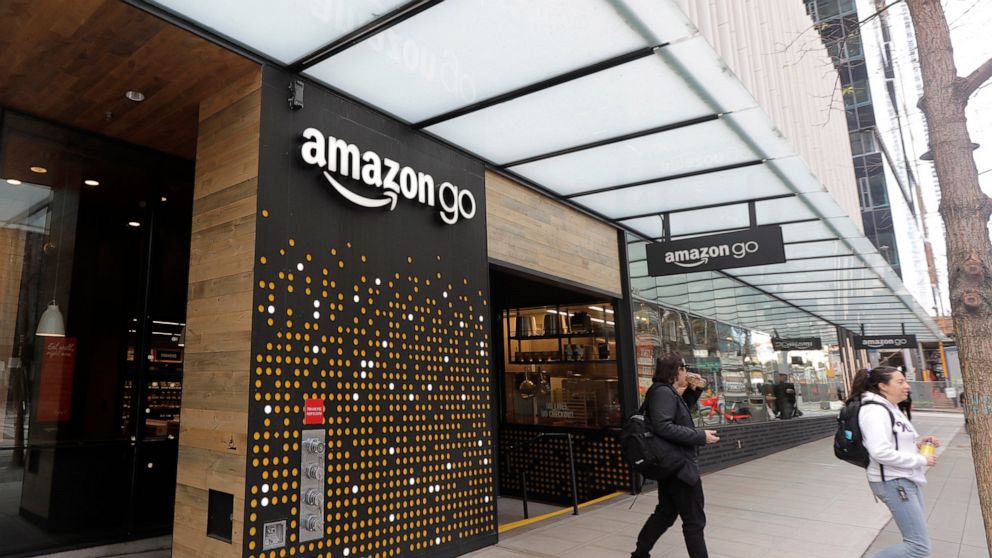 SEATTLE — Amazon has introduced new palm reading technology in a pair of Seattle stores and sees broader uses in places like stadiums and offices.

Customers at the stores near Amazon’s campus in Washington can flash a palm for entry and to buy goods.

The company chose palm recognition, according to Dilip Kumar, vice president of Physical Retail & Technology, because it’s more private than other biometric technology, and a person would be required to purposefully flash a palm at the Amazon One device to engage.

“And it’s contactless, which we think customers will appreciate, especially in current times,” Kumar wrote in a blog post Tuesday. 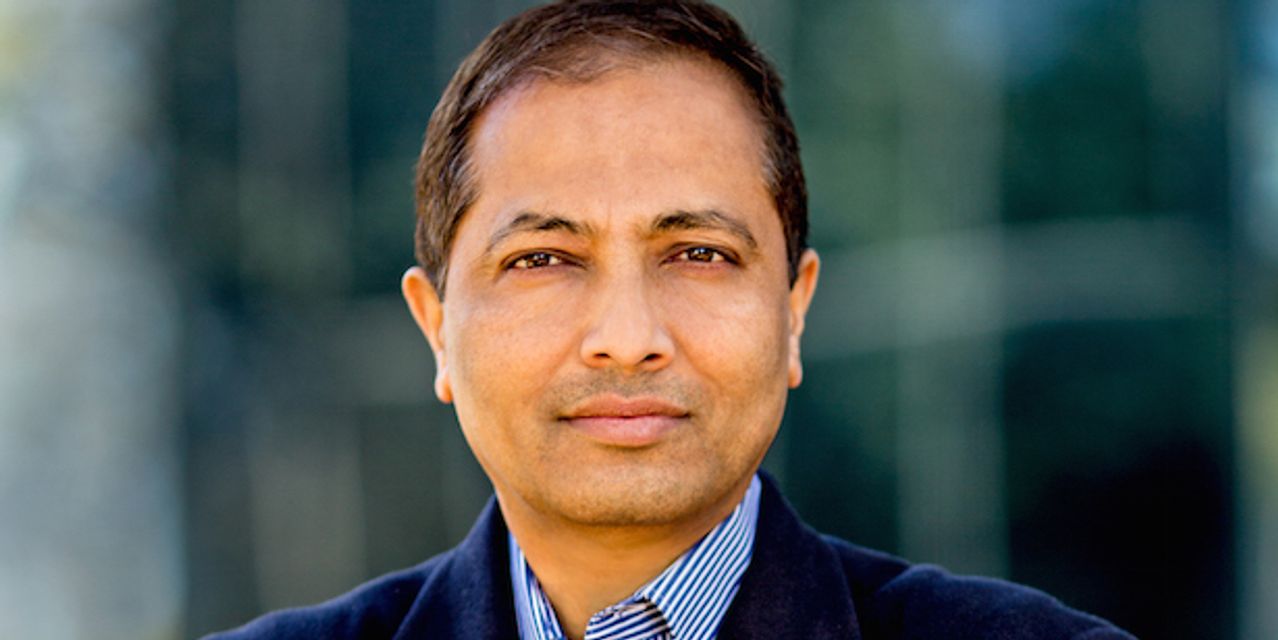 Mohammed Farooq, who previously served as a general manager within

Global Technology Services unit, officially started Monday as CTO and general manager of products. He was also given a board seat by the Austin, Texas-based company, which offers AI technologies and services primarily to U.S. military branches, aerospace, and industrial companies.

Mr. Farooq said part of his primary vision is to develop a cloud-agnostic platform that helps companies foster greater collaboration between humans and AI systems. He said he believes the future of AI will involve autonomous applications that pair humans with machines, and the key ingredients for getting there, including corporate data troves and cloud computing, exist today.

“Building autonomous teaming apps, with humans and machines, is the future,” he said. “All the building