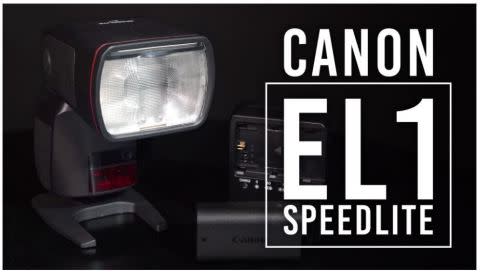 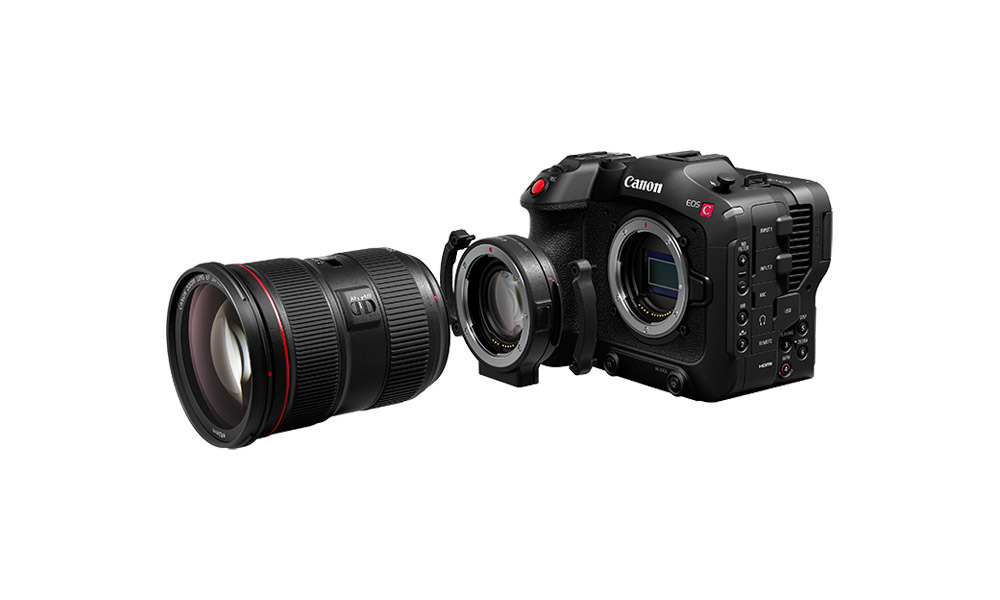 Canon on Thursday unveiled the EOS C70 4K, its first EOS Cinema camera equipped with an RF mount and designed to offer cinema performance in a still camera form factor.

The camera is akin to a cross between Canon’s standard EOS cameras and a cinema camera, and the addition of an RF mount allows it to take advantage of the same range of lenses offered for its mirrorless devices. As with other cameras in the Cinema line, it’s primarily aimed at high-performance video recording and filmmaking.

In contrast to the typically heavy cinema cameras, the EOS C70 provides similar performance in a more compact and lighter-weight form factor. It weighs just over 2.5 pounds and is actually smaller than DSLRs like the EOS 1D X Mark III.

Alongside the RF mount, the EOS C70 brings other firsts to the Cinema lineup. It features an Intelligence Tracking and Recognition system that