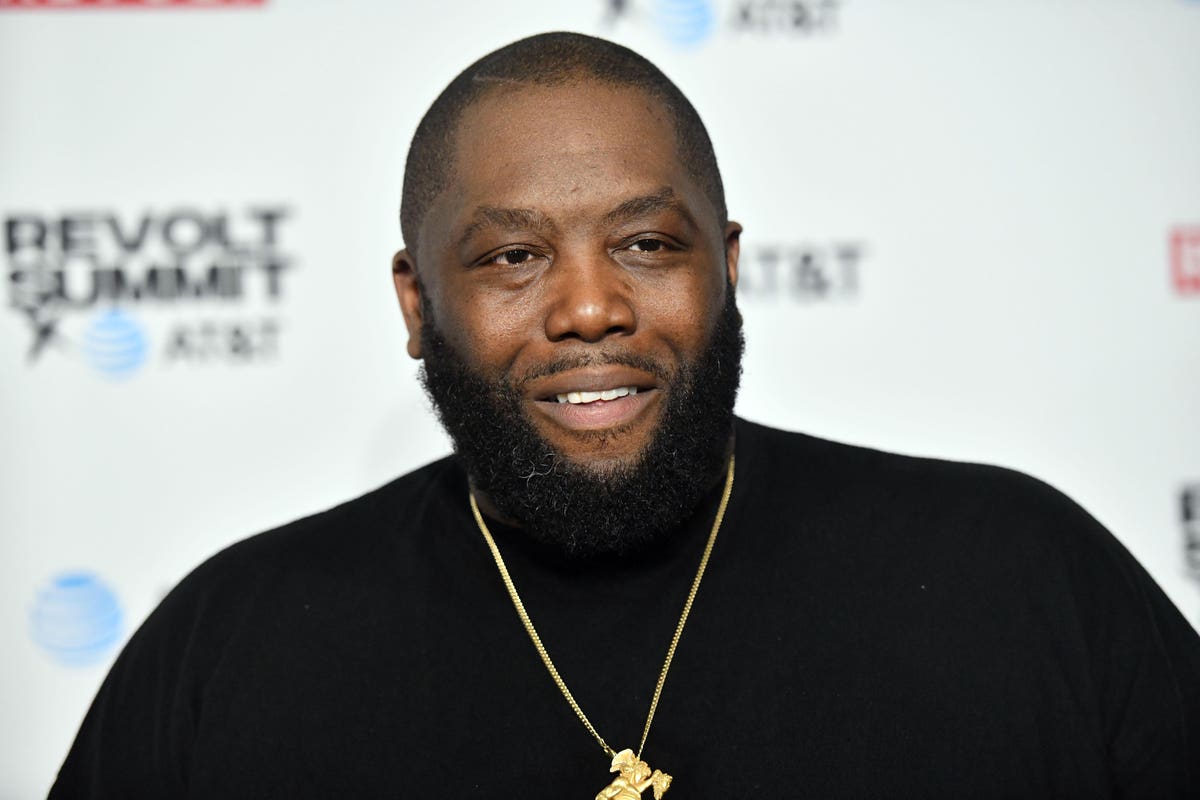 Killer Mike has always stepped up to the plate to uplift Black businesses, specifically in building a Black economy that will cultivate and empower the community.

Most recently, the rapper-activist announced that he was teaming up with Bounce TV founder Ryan Glover to launch Greenwood, a Black-owned and operated digital banking platform. The banking service, which includes leadership from former Atlanta Mayor Andrew Young, aims at providing an accessible way to support Black-owned banks and