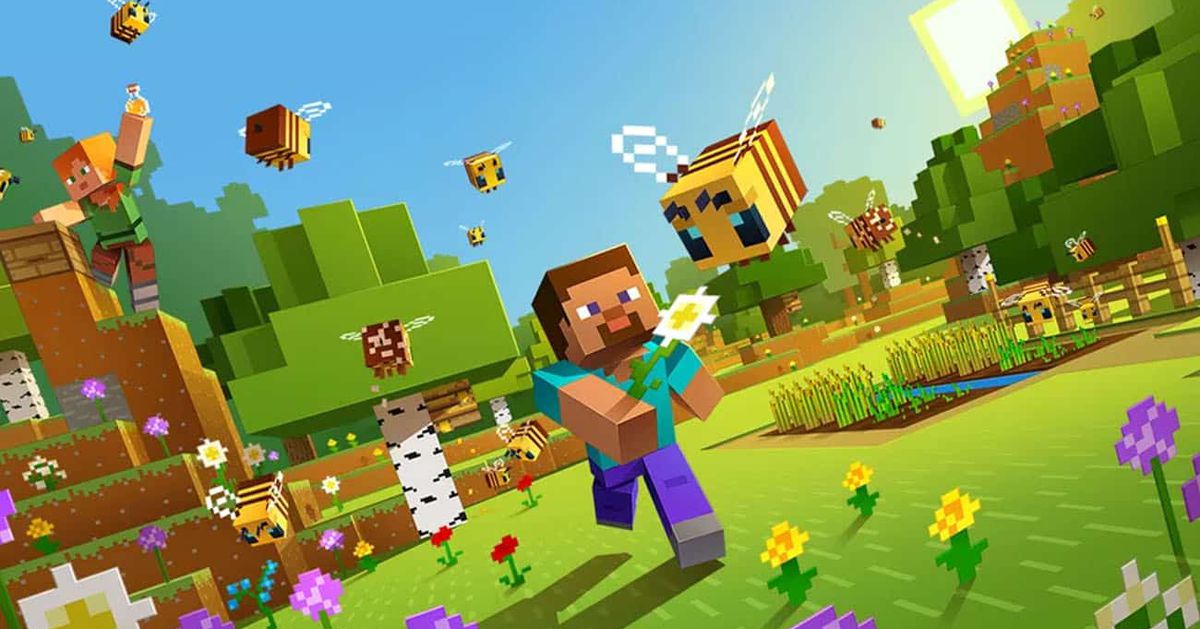 Minecraft’s PlayStation VR update is available now to download. Developer Mojang Studios announced the update earlier this month but hadn’t previously said when it would be playable. If you own Minecraft on PlayStation, then the update is completely free.

The update does exactly what it says on the tin, making Minecraft playable on Sony’s PlayStation VR platform. It’s not the first time Minecraft has come to virtual reality, but it’s a welcome addition to the roster given the size of PlayStation VR’s install base. Of course, you will need a PlayStation VR headset and a console to play.

As Mojang said earlier this month, there are no changes to the game for virtual reality beyond some basic interface tweaks. Everything else remains exactly the same, with players using the PS4 controller to move about the virtual world.