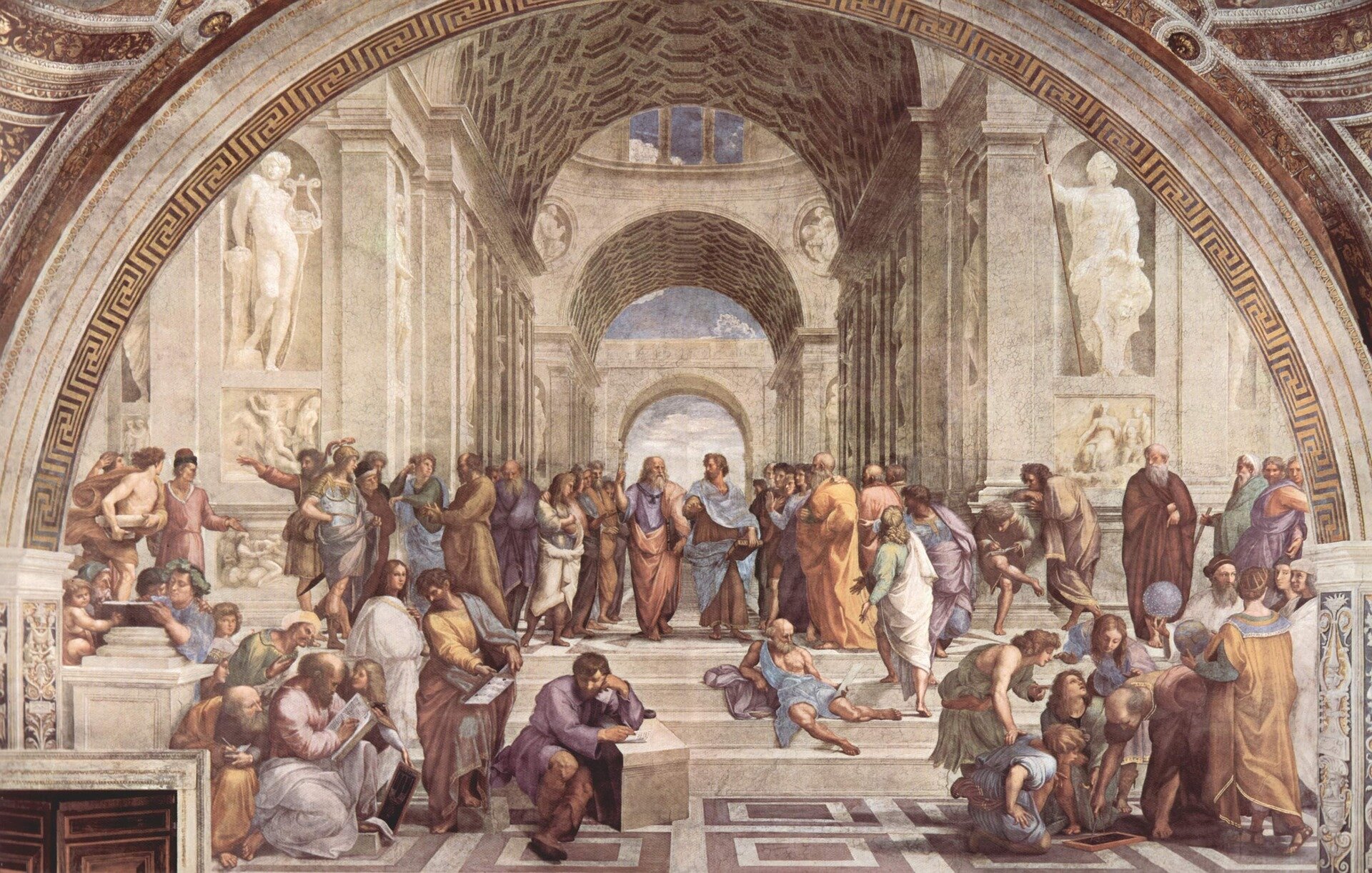 Imagine that one day you’re riding the train and decide to hop the turnstile to avoid paying the fare. It probably won’t have a big impact on the financial well-being of your local transportation system. But now ask yourself, “What if everyone did that?” The outcome is much different—the system would likely go bankrupt and no one would be able to ride the train anymore.

Moral philosophers have long believed this type of reasoning, known as universalization, is the best way to make moral decisions. But do ordinary people spontaneously use this kind of moral judgment in their everyday lives?

In a study of several hundred people, MIT and Harvard University researchers have confirmed that people do use this strategy in particular situations called “threshold problems.” These are social dilemmas in which harm can occur if everyone, or a large number of people, performs a certain