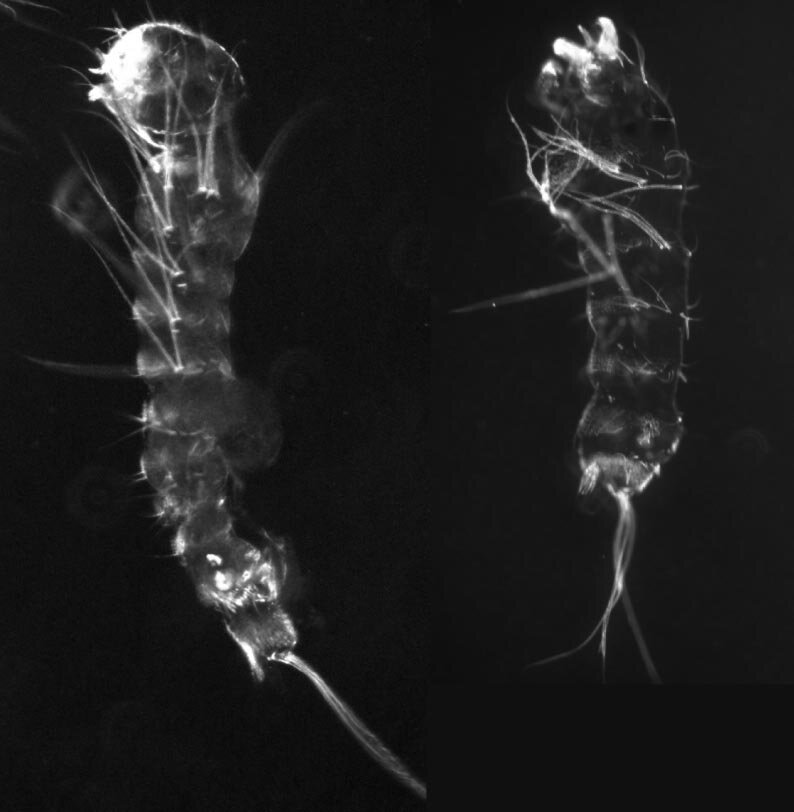 University of Maryland entomologists discovered that a gene critical for survival in other insects is missing in mosquitos—the gene responsible for properly arranging the insects’ segmented bodies. The researchers also found that a related gene evolved to take over the missing gene’s job. Although laboratory studies have shown that similar genes can be engineered to substitute for one another, this is the first time that scientists identified a gene that naturally evolved to perform the same critical function as a related gene long after the two genes diverged down different evolutionary paths.

The work emphasizes the importance of caution in genetic studies that use model animals to make conclusions across different species. It also points to a new potential avenue for research