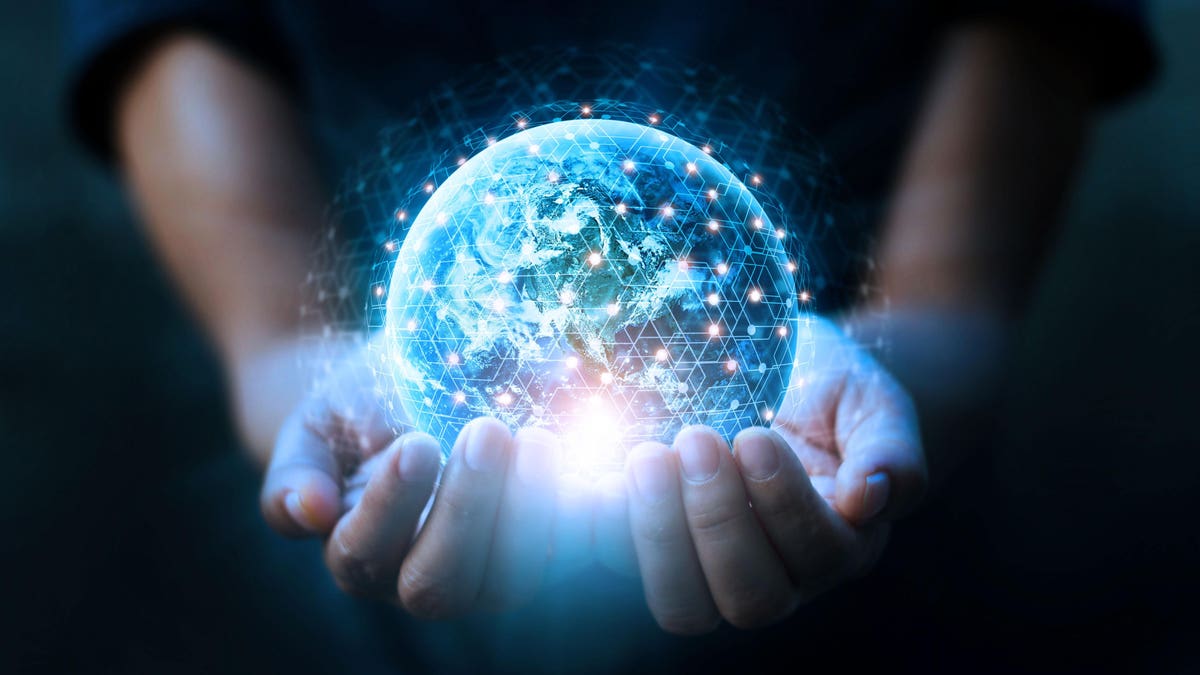 This article is the fifth of a six-part series on investor disclosure in the municipal bond market.

The previous article, Muni Bond Market Disclosure: Thoughts From Standard-Setters And Stakeholders, discussed how other stakeholders in the municipal bond market, such as the Governmental Accounting Standards Board and the National Federation of Municipal Analysts, have also contributed to creating a disclosure framework.

This article discusses how, just as the then-new technologies of a decade ago transformed disclosure in the municipal bond market, today’s current technologies and data sciences portend further transformations. And, just as before, there are those that embrace them—and those that oppose them. History has shown that one thing is certain: technology keeps moving forward. Like it or not. Those that embrace it tend to succeed. Those that don’t, fail.

Everything Is Coming Up Digital…