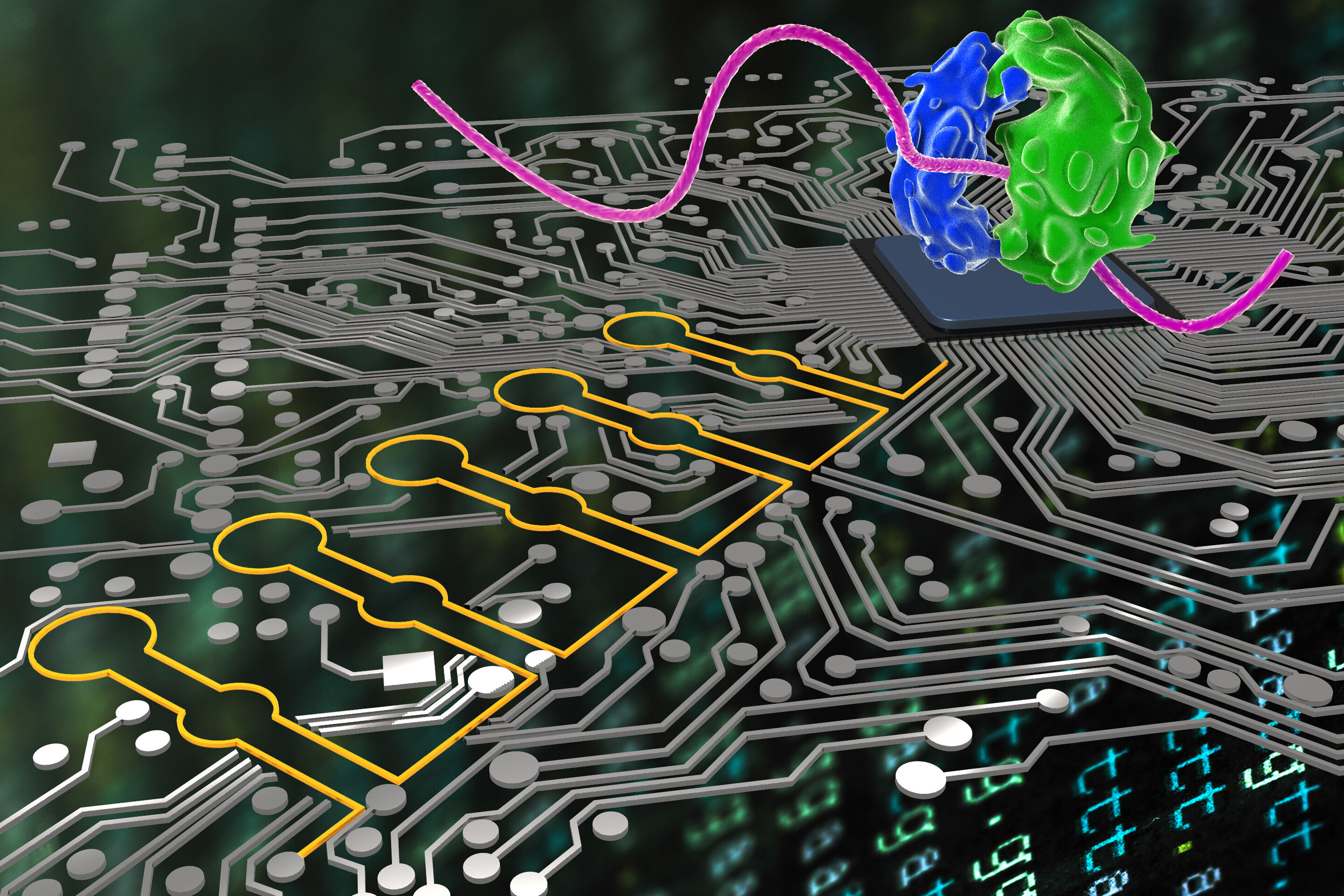 DNA and RNA have been compared to “instruction manuals” containing the information needed for living “machines” to operate. But while electronic machines like computers and robots are designed from the ground up to serve a specific purpose, biological organisms are governed by a much messier, more complex set of functions that lack the predictability of binary code. Inventing new solutions to biological problems requires teasing apart seemingly intractable variables—a task that is daunting to even the most intrepid human brains.

Two teams of scientists from the Wyss Institute at Harvard University and the Massachusetts Institute of Technology have devised pathways around this roadblock by going beyond human brains; they developed a set of machine learning algorithms that can analyze reams of RNA-based “toehold” sequences and predict which ones will be most effective at sensing and responding to a desired target sequence. As reported in