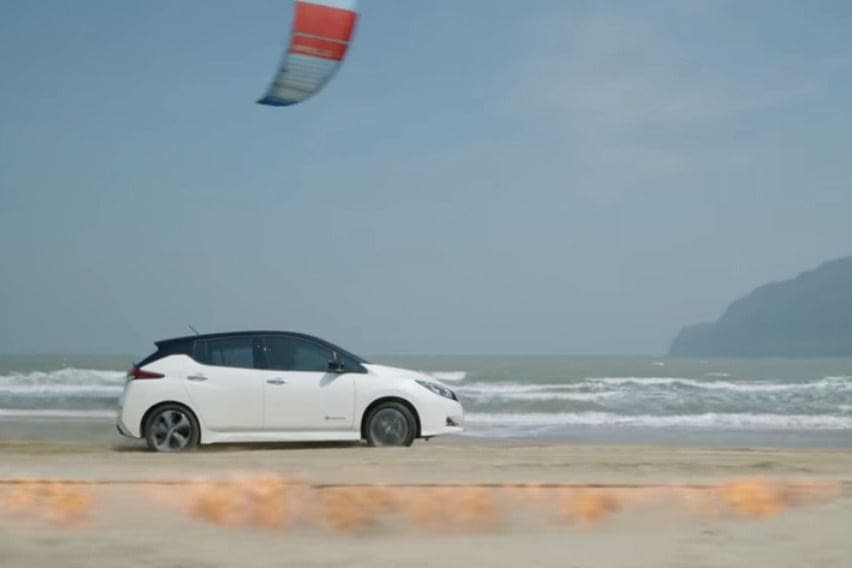 While the country is awaiting for the local arm of Nissan to reel in the highly-anticipated LEAF into country, Nissan discredits four of the most common wrong notions about electric vehicles (EV) in general.

Below are the top four myths about  EVs and how the icon of Nissan Intelligent Mobility debunks them with gusto.

Early this year, the Nissan LEAF had a competition with the fastest elements of nature – fire and wind.

Racing against a Pyrotechnician’s ‘fire-line’ and a champion kite surfer, testers went to see which one makes it to the finish line the fastest.

With the Nissan LEAF capable of accelerating to 100 km/h in 7.9 seconds, it showed that it jumps faster than many regular petrol-fed engines. This is due to an e-powertrain that directly powers the wheels from its electric motor for instantaneous acceleration. 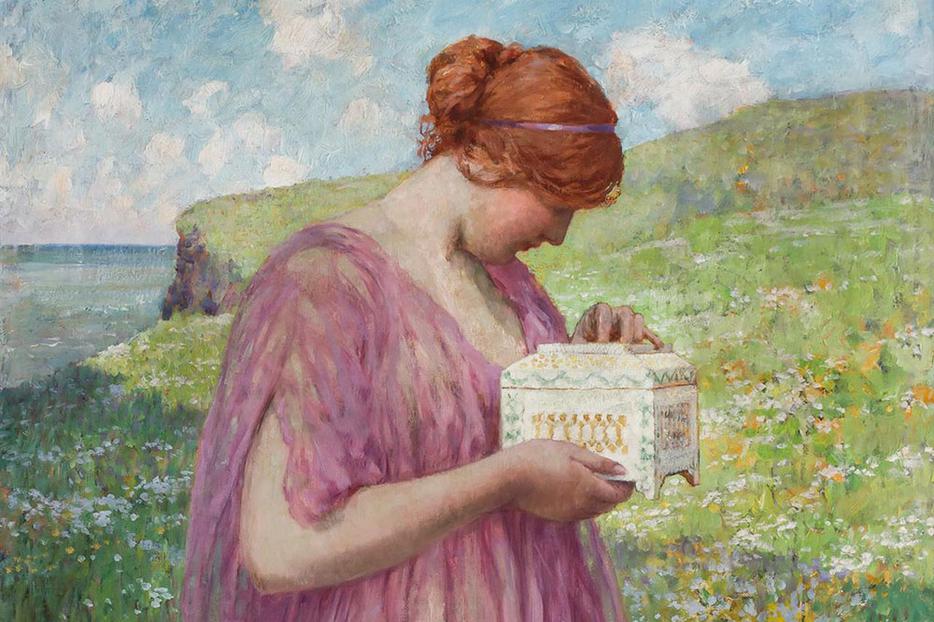