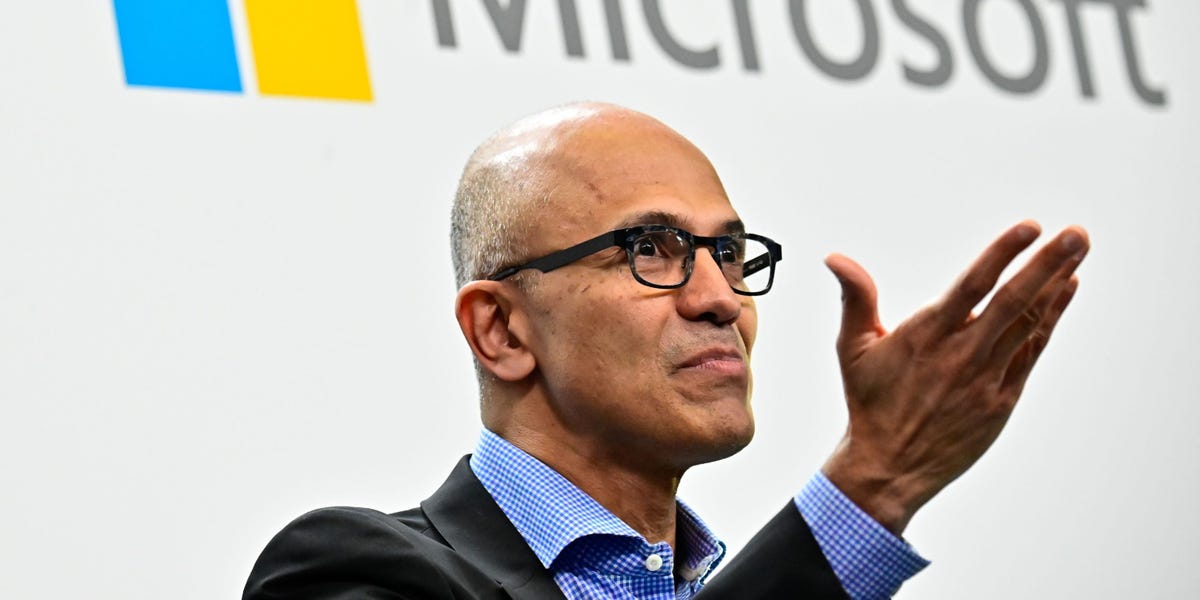 The deal TikTok has managed to strike with Oracle and Walmart is a far cry from what it originally offered Microsoft, according to Microsoft CEO Satya Nadella.

In an interview with CNET published on Monday, Nadella commented on the deal announced between TikTok, Oracle, and Walmart last week: “It’s not something I recognize, and it’s definitely not the deal I bid on.”

Microsoft was originally in the running to acquire TikTok’s US operations, and was even tipped as the frontrunner.