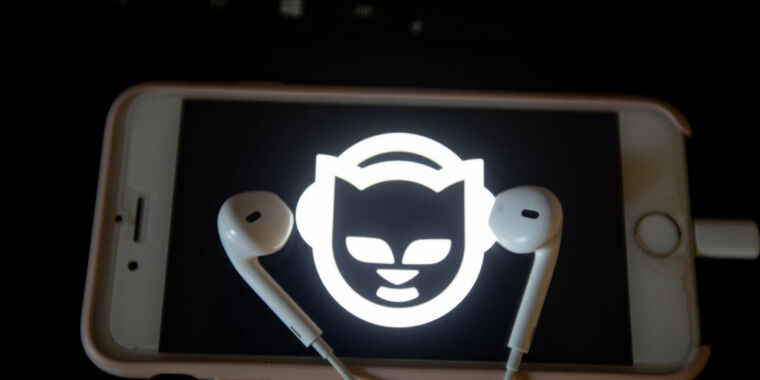 Napster, the file-sharing business that devastated the music industry at the turn of the century, has been sold to UK technology company MelodyVR in a $70 million deal.

The acquisition from US company RealNetworks is the latest attempt to transform the famous tech boom brand, which was cofounded in 1999 by digital pioneer Sean Parker, who went on to be an early Facebook investor.

Having found fame as a website that allowed millions of people to share music illegally over the Internet, Napster was shut down in 2001 before being resurrected as a streaming platform.

MelodyVR streams virtual music concerts and events in conjunction with promoters including Live Nation. Chief executive Anthony Matchett told the Financial Times he was confident he could create a strong player in the music sector by combining its fledgling virtual live music business with Napster’s streaming operation.

“This acquisition puts us on a