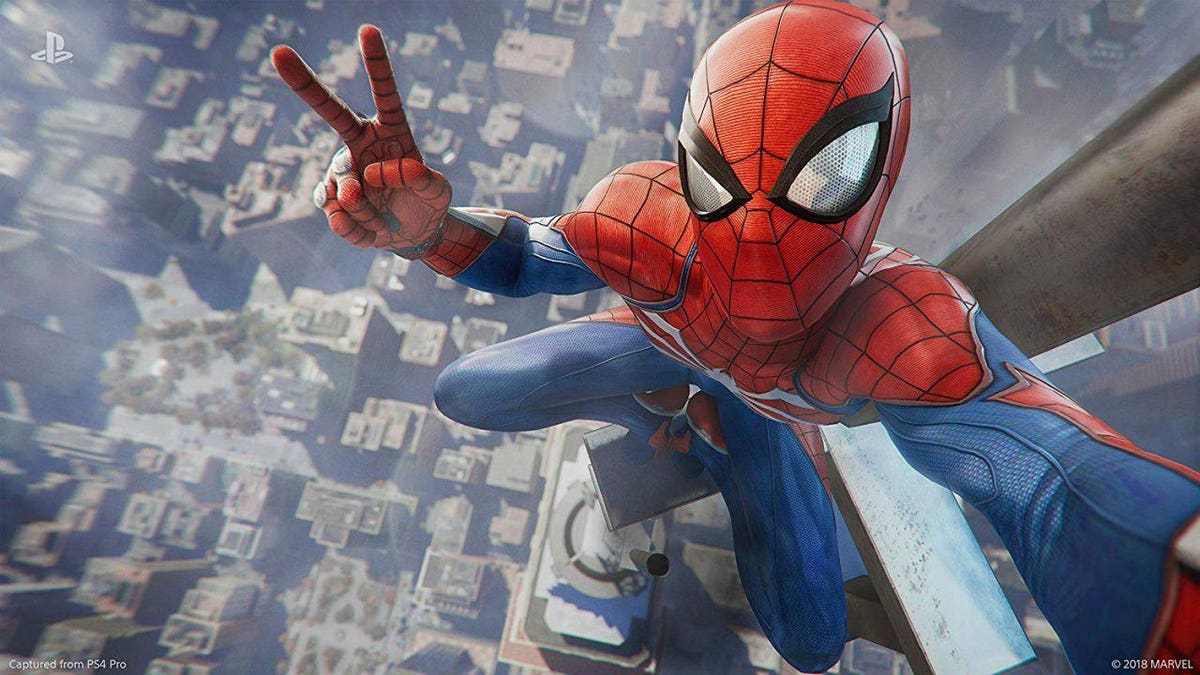 It goes without saying that Sony is in a strong position heading into this next console generation. They outsold the Xbox 2:1 last generation and some analysts predict they’ll do the same this time around with the PS5 versus the various Xbox Series models. Everyone expects Sony will continue to have rock solid first party releases this coming generation and yet…something seems to have shifted the past few weeks.

All Microsoft’s efforts to paint themselves as “pro-consumer” are starting to bear fruit, while Sony, staying with the industry standards or even moving in the opposite direction, is starting to feel a little “anti-consumer” to some potential players in contrast.

What am I talking about? A number of issues.

The thing that set this off most recently was Sony and Insomniac detailing the upcoming release of Spider-Man: Miles Morales which can be bundled with a PS5 remaster of the