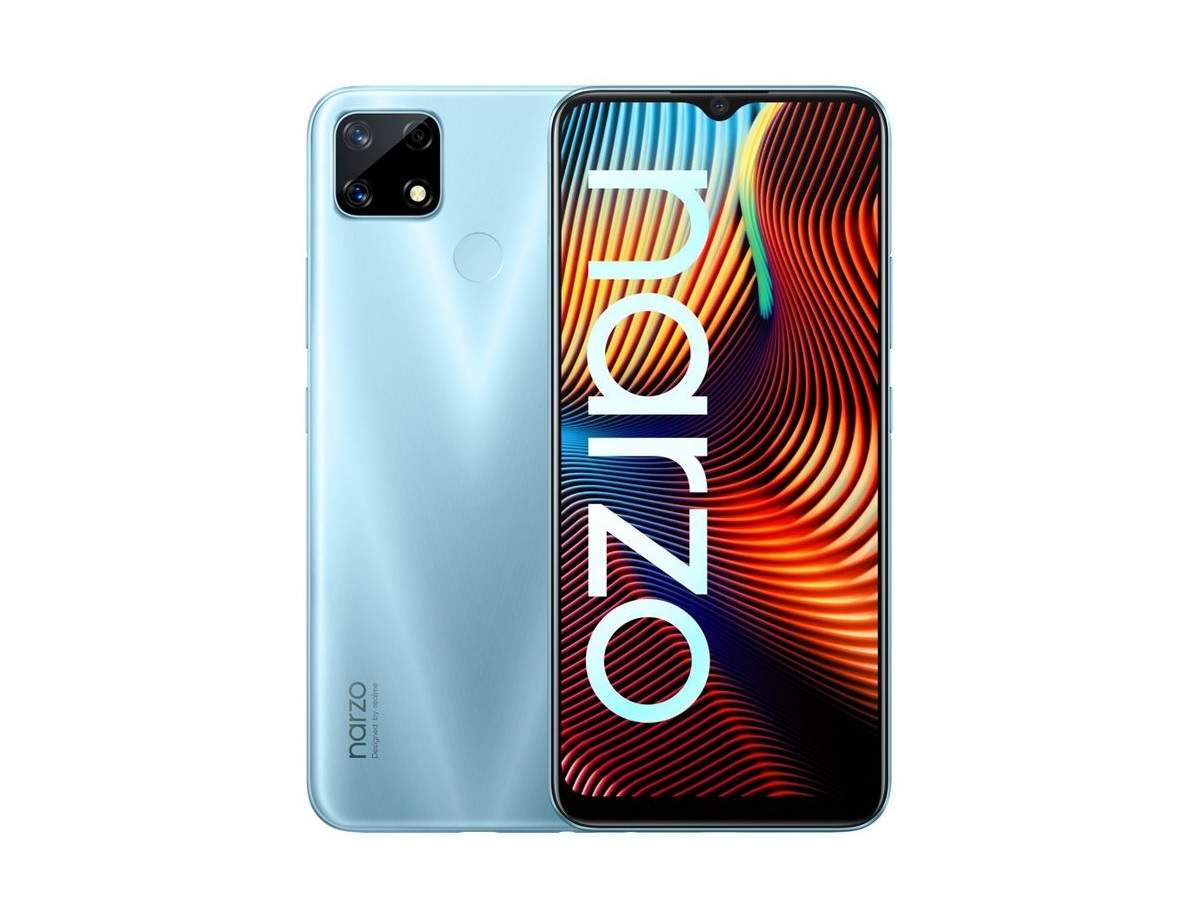 Realme sold over 1.3 lakh units of its newly-launched narzo 20 smartphone on its first sale in India and the company aims to reach 50 lakh narzo users with the new series launch, Madhav Sheth, Vice President, Realme and Chief Executive Officer, Realme India and Europe, said on Monday.

“With this series we are taking forward our legacy of strong performance and powerful processors which is differentiated from the comprehensive experience of Realme products,” Sheth told IANS.

“The response is a testimony to the