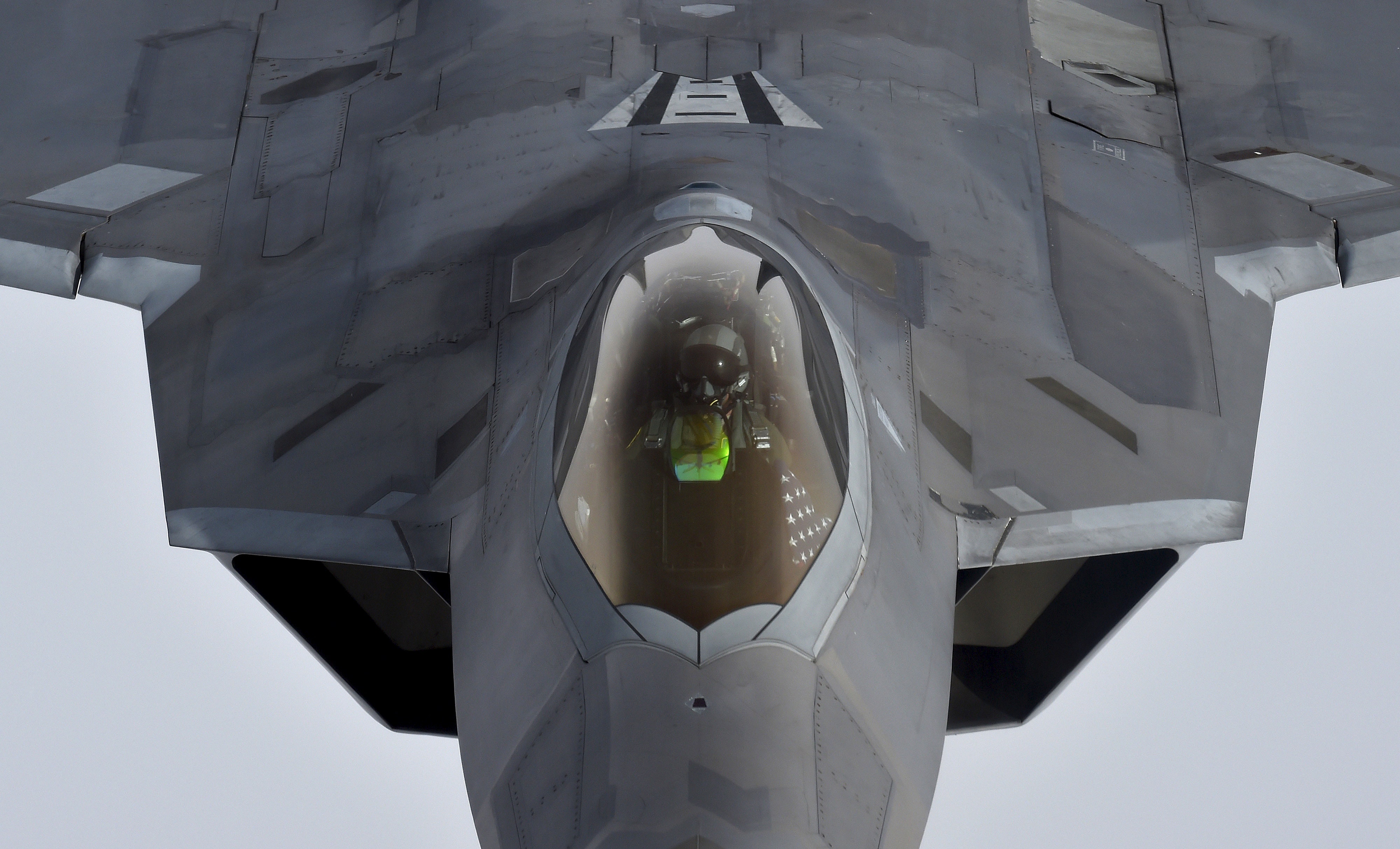 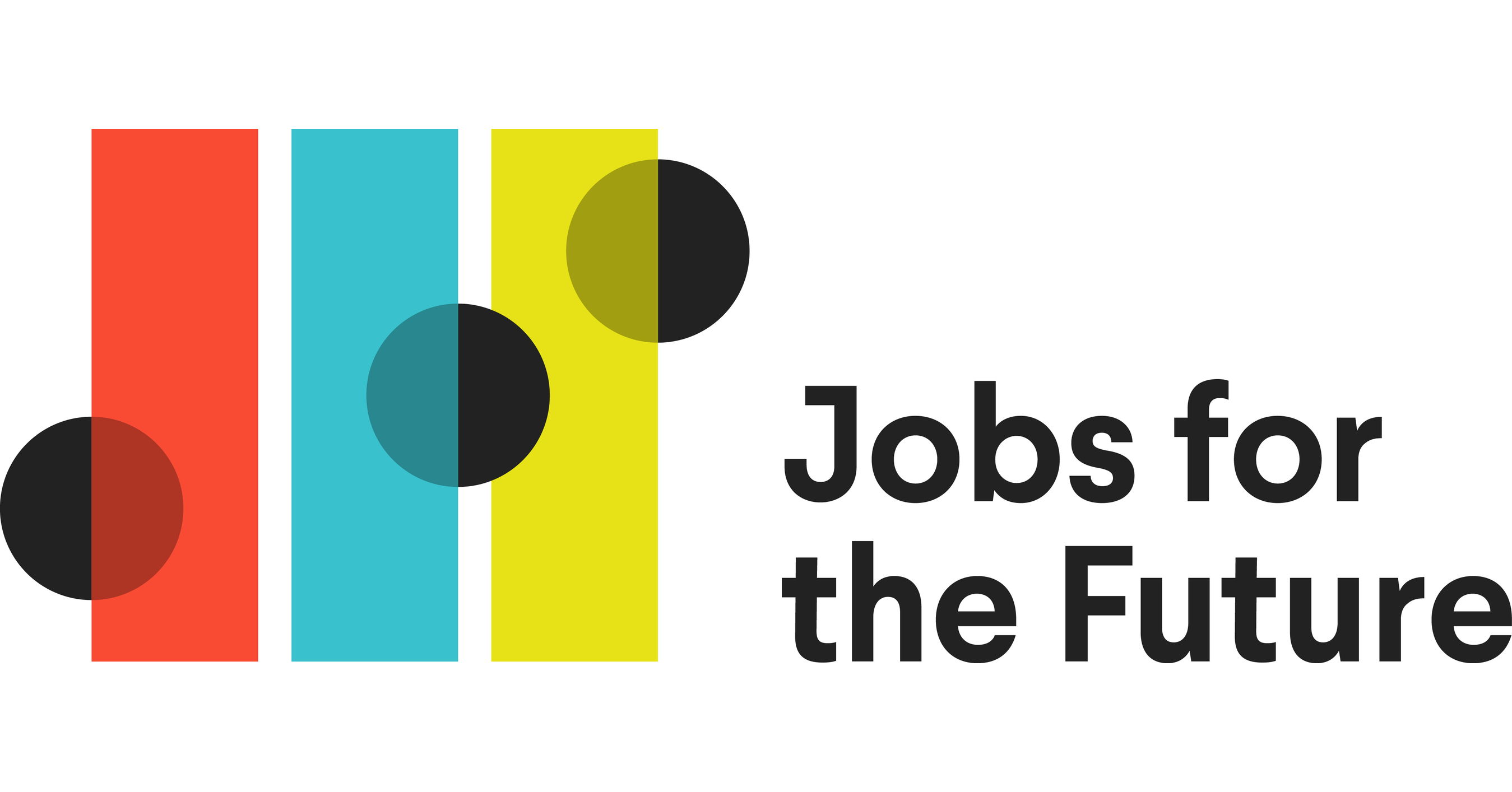 “Against the backdrop of unprecedented labor market volatility, the experience of searching for a new career is too often chaotic, confusing, and difficult to navigate. This is particularly true for low-income workers who could expand their career opportunities through access to information and social networks that create a leg up in this economy,” said Maria Flynn, president and CEO of JFF.

SpaceX has already launched more than 700 Starlink satellites, with thousands more due to come online in the years ahead. Their prime mission is to provide high-speed internet virtually worldwide, extending it to many remote locations that have lacked reliable service to date.

Now, research funded by the US Army has concluded that the growing mega-constellation could have a secondary purpose: doubling as a low-cost, highly accurate, and almost unjammable alternative to GPS. The new method would use existing Starlink satellites in low Earth orbit (LEO) to provide near-global navigation services.

In a non-peer-reviewed paper, Todd Humphreys and Peter Iannucci of the Radionavigation Laboratory at the University of Texas at Austin claim to have devised a system that uses the same satellites, piggybacking on traditional GPS signals, to deliver location precision up to 10 times as good as GPS, in a system much less prone to interference.

WASHINGTON — The British government, seeking a replacement for the Galileo satellite navigation system, said it will consider alternatives to an original plan to develop its own satellite constellation.

In a Sept. 24 statement, the British government’s Department for Business, Energy and Industrial Strategy said an ongoing study to examine the feasibility of a U.K. Global Navigation Satellite System (GNSS) will shift to one that will look at “new and alternative ways” of providing those services.

The U.K. GNSS effort started in 2018 when the British government failed to reach an agreement with the European Union about continued participation in the E.U.’s Galileo satellite navigation program once Britain leaves the E.U. Without an