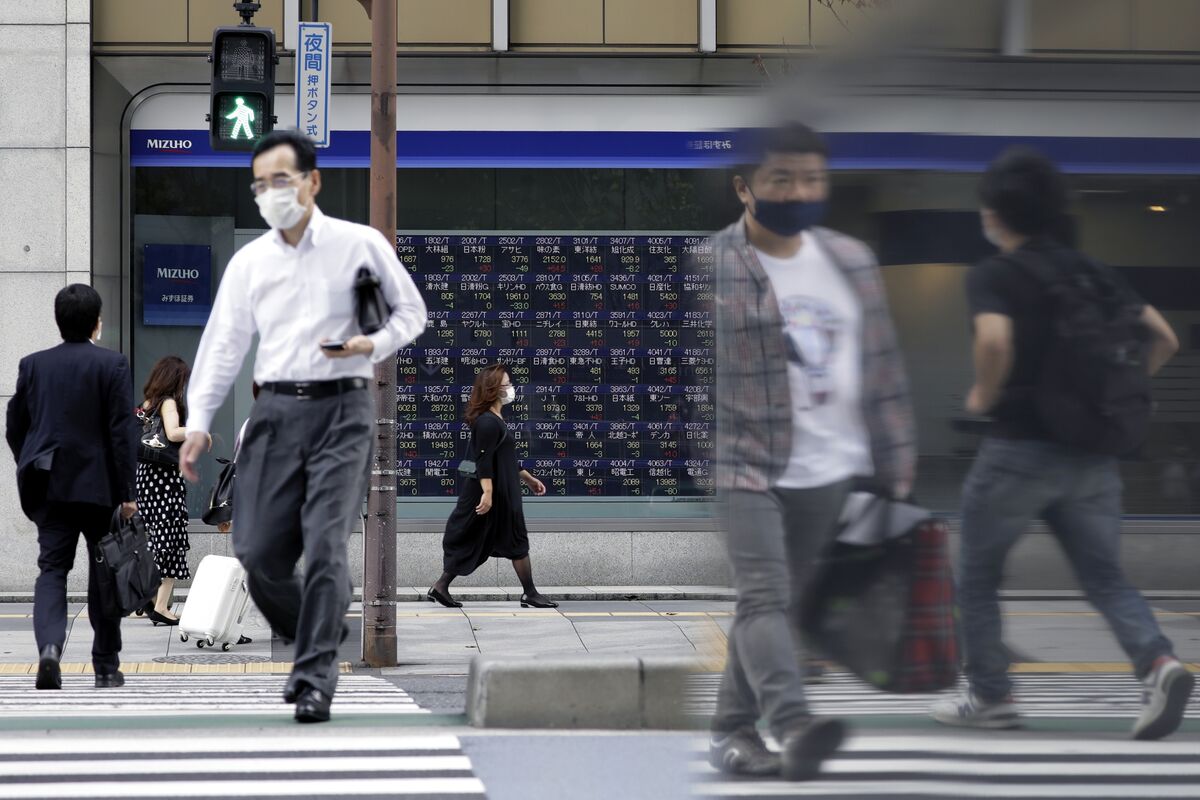 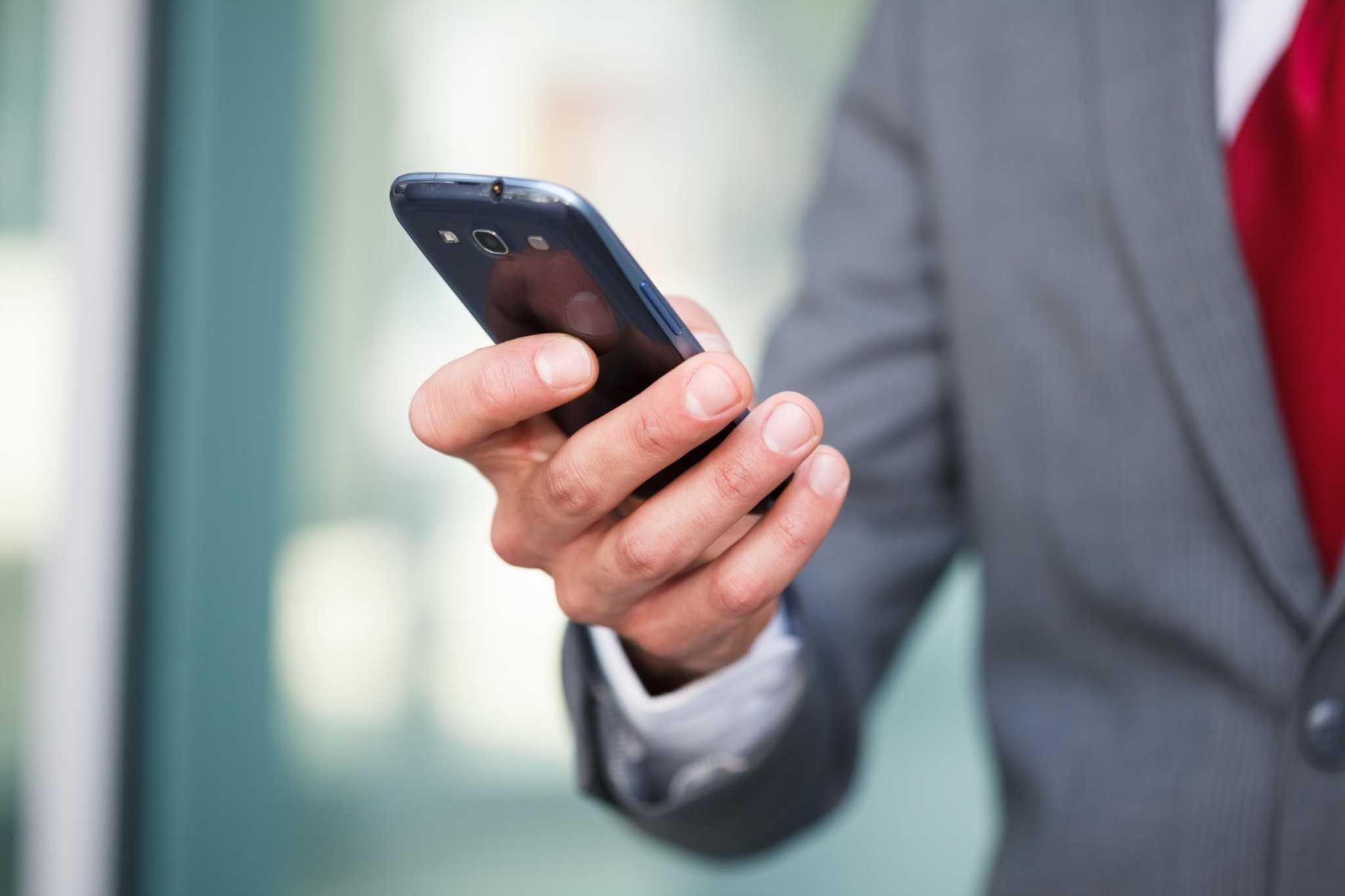 Gov. Ned Lamont said Tuesday that the state is exploring a smartphone notification system for COVID infections. The technology has raised privacy concerns around the world in recent months.

Gov. Ned Lamont said Tuesday that the state is exploring a smartphone notification system for COVID infections. The technology has raised privacy concerns around the world in recent months.