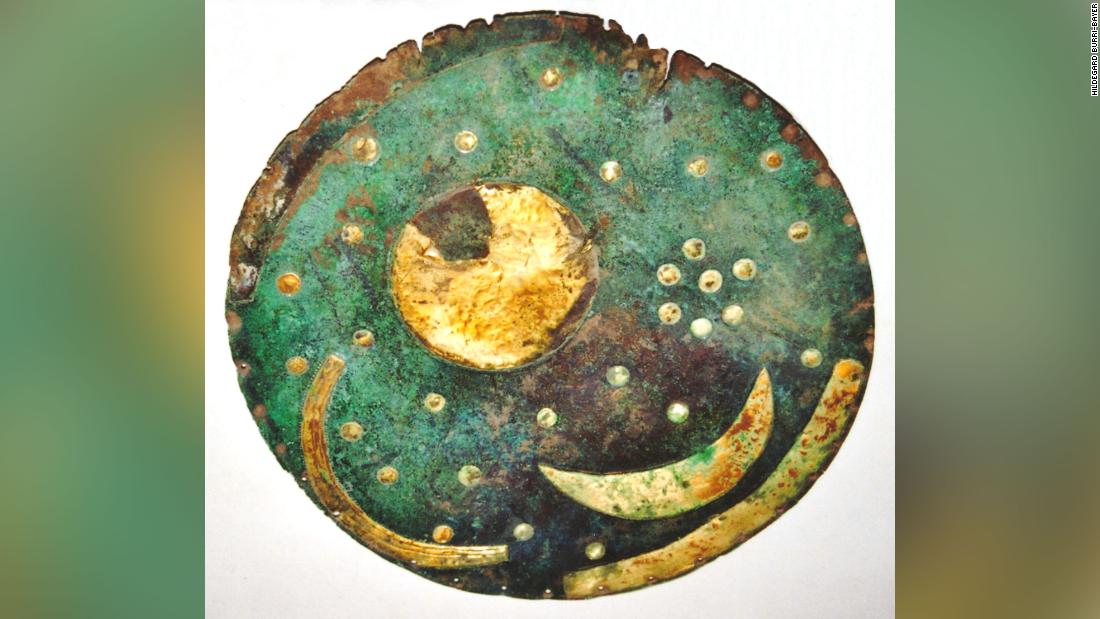 In fact, the Nebra sky disc’s sordid history reads like a Dan Brown novel, involving looters, court hearings, conflict between archaeologists and even allegations of revenge.

The sky disc was reportedly unearthed in 1999 near the town of Nebra, Germany, by looters who sold it to black-market dealers. It was recovered by law enforcement several years later, and the looters were prosecuted in court. Today, it’s exhibited in the State Museum of Prehistory in Halle.

But there were inconsistencies in the looters’ stories about how they acquired the artifact. And experts continue to debate the exact origins and history of the disc, which is widely considered to be from the Bronze Age, about 3,600 years ago.
Now, the saga continues as a new analysis has suggested the Nebra sky disc could be about 1,000 years younger than previously thought.
Based on analysis of the soil attached to the disc and
… Read More