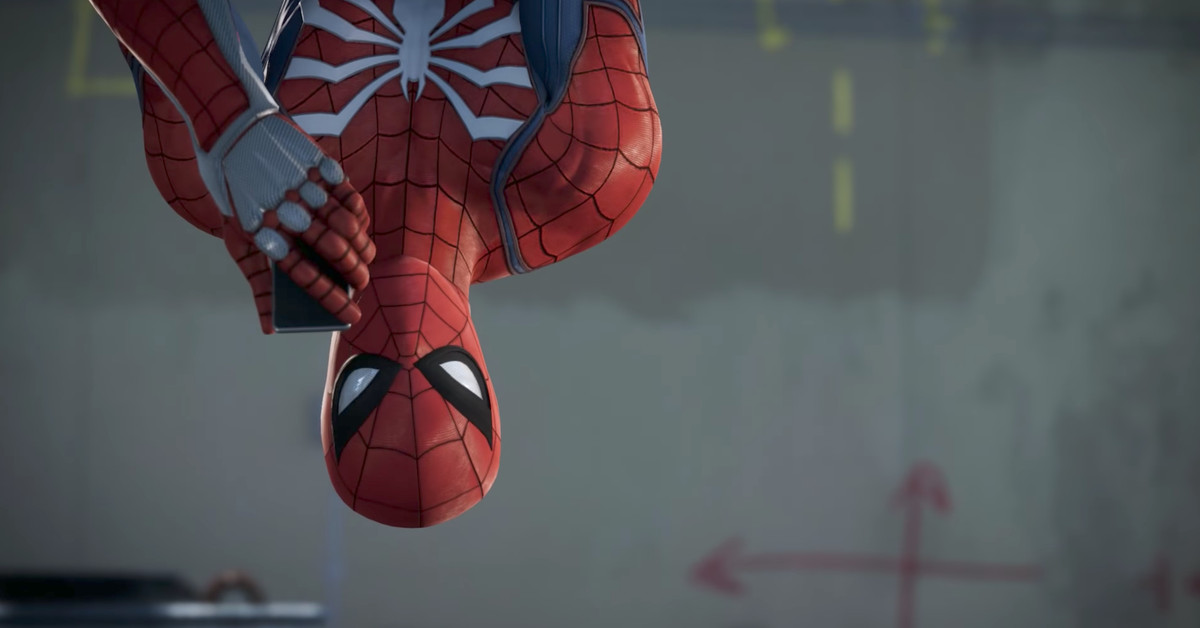 2018’s Spider-Man is headed to the PlayStation 5, but buying it won’t be straightforward. Sony has confirmed to Kotaku that Spider-Man Remastered — the updated PS5 version — won’t be sold as a standalone title or offered as a free upgrade for existing Spider-Man owners. Instead, the only way to buy it will be as part of the $69.99 Spider-Man: Miles Morales Ultimate Edition bundle, which couples the PS5 version of the upcoming spinoff with Spider-Man Remastered. (Miles Morales typically costs $49.99 on its own.)

The issue is, as with several other cross-generational games, there are actually two versions of Spider-Man: the regular PS4 version that’s been around since 2018 and a new edition of the game called Spider-Man Remastered, which will feature specific next-gen improvements to take advantage of the PlayStation 5, like faster load times and ray tracing. (The games are separate enough that you