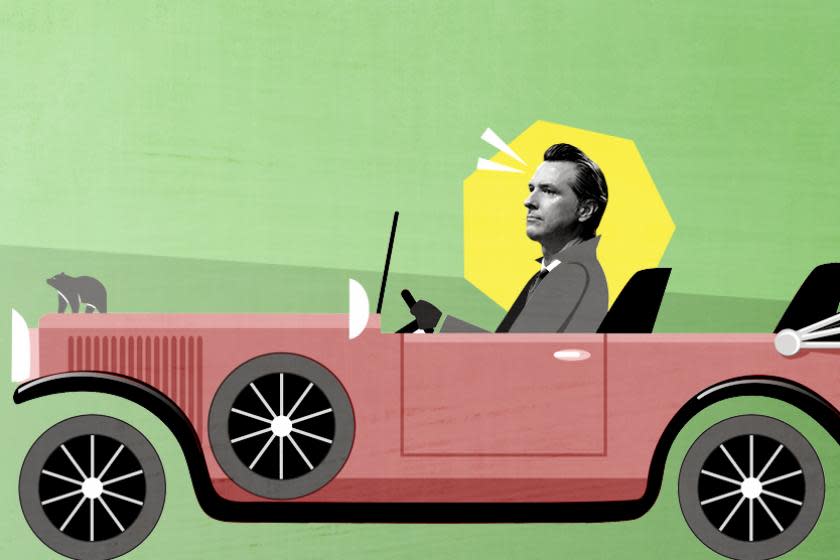 California Governor Gavin Newsom recently announced a climate plan for cars: He would ban the sale of new gas-powered cars starting in 2035. Since California is the largest state in the country, its regulations often end up dictating national policy, and in theory this could lead to solely-electric car sales in 15 years. Still, Newsom will likely need a waiver from the federal government to do this, and it seems unlikely he will get one from Trump or any other Republican.

This rule is better than nothing, but it’s weak and unimaginative. Not only will it accomplish little or nothing in terms of getting rid of gas-powered cars, the goal itself is not even very good. Rather than replacing the energy source behind California’s car-centered sprawl, the state should be remaking itself to be more dense and less dependent on cars. America needs e-bikes and public transit a lot more