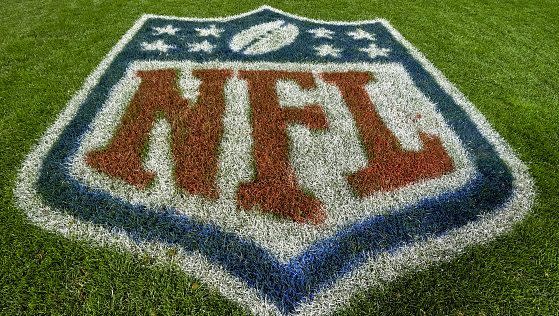 Before the season, the NFL boasted of a new contact-tracing technology that would keep players from getting too close together and that would make it easier to work backward to identify others who need to be tested and/or evaluated in the event a player tests positive. During the season, there’s an apparent problem with the so-called “Proximity Recording Device.”

As noted in the immediate aftermath of the news that Saints had learned late last night that fullback Michael Burton had tested positive for COVID-19, the contact-tracing process identified three people who required further testing, etc. The Saints identified on their own four others who were sitting close enough to Burton on the flight to Detroit that the Proximity Recording Device should have recorded their proximity to Burton. It should have, but it didn’t.