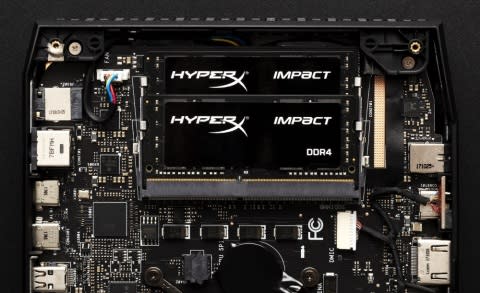 As households across the nation continue to work from home and school from home, HyperX, the gaming division of Kingston Technology, Inc., today announced the release of new HyperX Impact DDR4 SODIMM memory for enhanced performance in notebooks and small form factor PCs. The new single rank 16GB Impact DDR4 SODIMM memory is available as single modules and in various kit configurations from 8GB to 64GB to help boost PC performance for a range of working, gaming, and schooling needs. 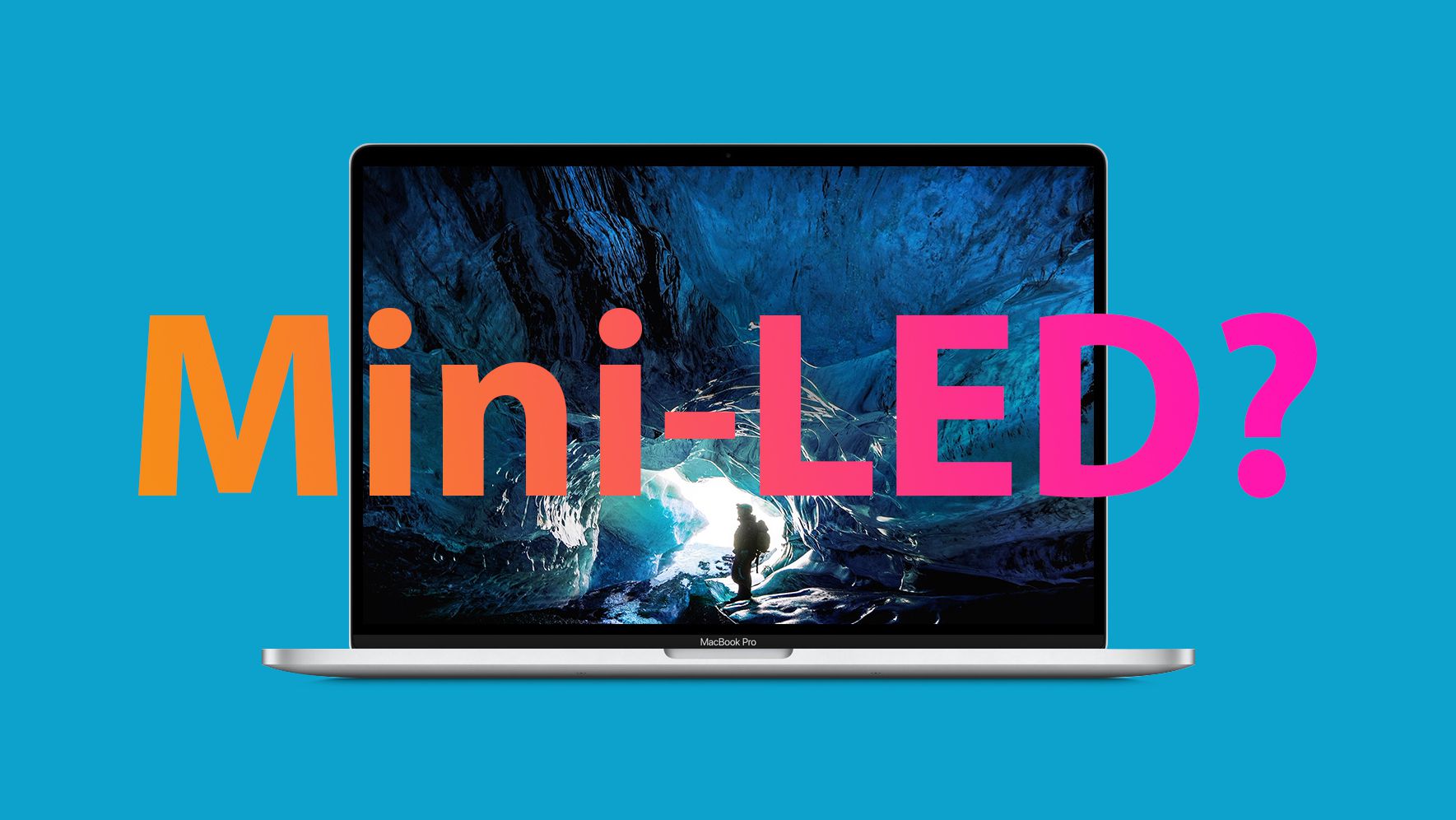 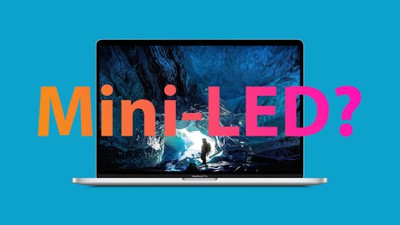