Android phones can now notify you when they detect certain sounds, which could notify people who are deaf or hard of hearing about important sounds nearby. 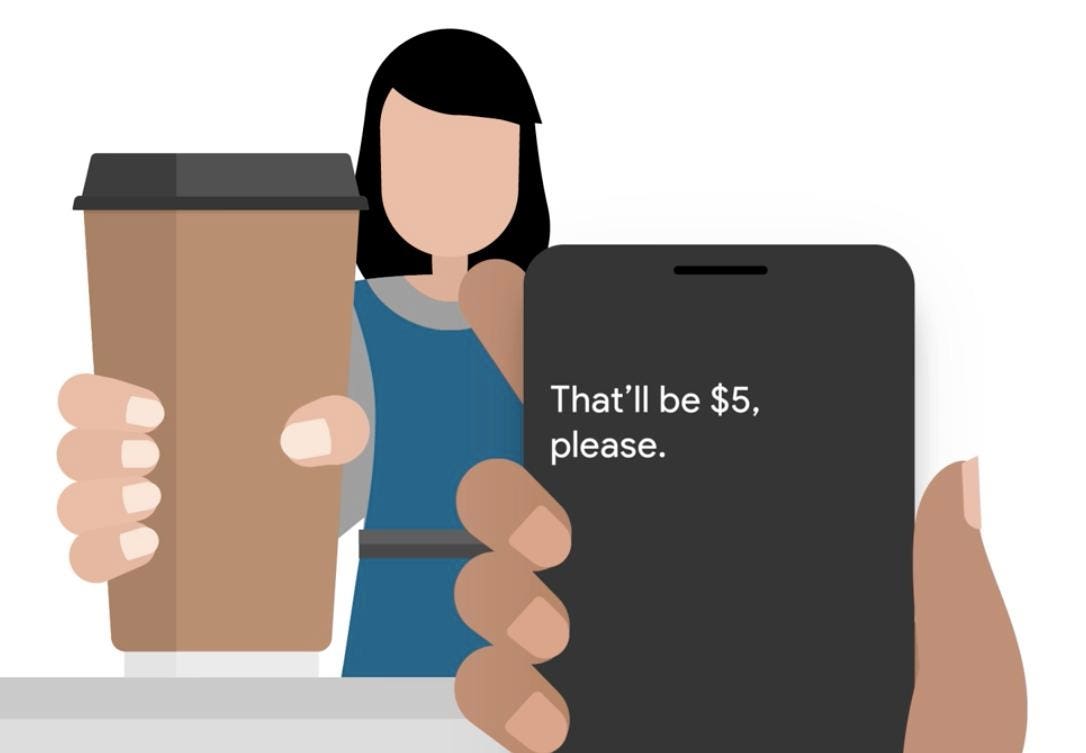