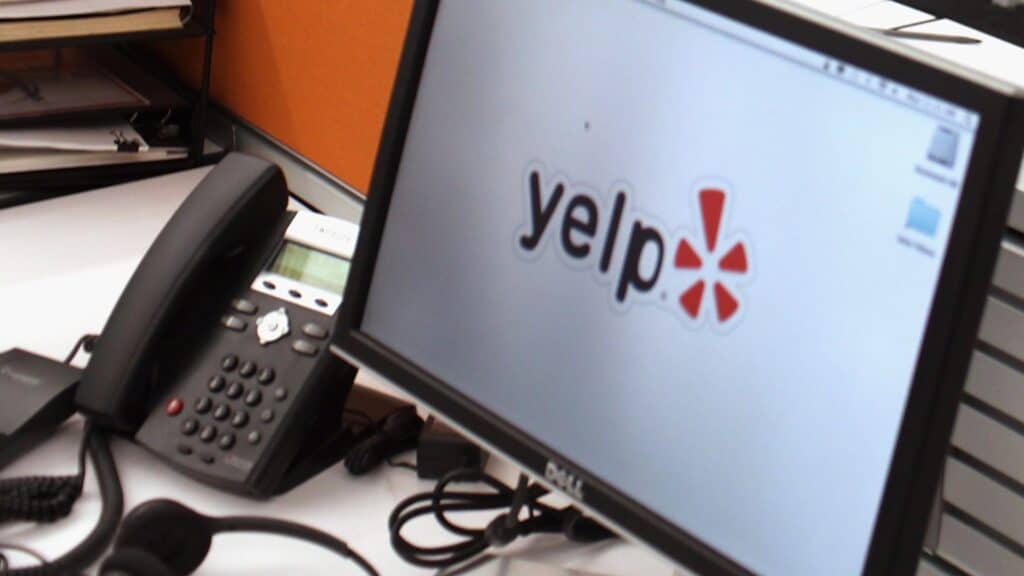 Yelp’s new Business Accused of Racist Behavior Alert is an extension of its Public Attention Alert.

The consumer review platform Yelp has added a new feature that allows users to flag businesses accused of racism.

Noorie Malik, the company’s vice president of user operations, released a statement Thursday on the site’s blog detailing the new initiative. “At Yelp,” she said, “we value diversity, inclusion and belonging, both internally and on our platform, which means we have a zero-tolerance policy to racism.”

“We know these values are important to our users,” Malik noted, “and now more than ever, consumers are increasingly conscious of the types of businesses they patronize and support.”